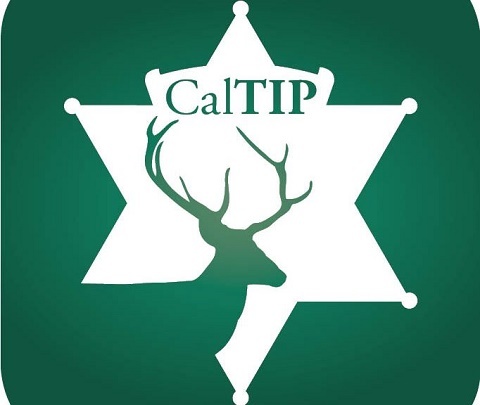 08/29/16 -- The U.S. Fish and Wildlife Service (USFWS) and California Department of Fish and Wildlife (CDFW) are looking for information that will lead to the arrest and conviction of the person(s) responsible for the shooting deaths of three southern sea otters in late July or early August. A reward of at least $10,000 is being offered for this information.

The three male sea otters, two sub-adults and one adult, were found dead between the Santa Cruz Harbor and Seacliff State Beach in Aptos, between August 12 and 19. Southern sea otters are protected as a threatened species under the federal Endangered Species Act. They are also protected under Marine Mammal Protection Act and by California state law. Killing a southern sea otter is punishable by up to $100,000.00 in fines and a possible jail sentence.

Initial necropsy results indicate the otters sustained gunshot wounds and died several days to several weeks prior to washing ashore. The U.S. Fish and Wildlife Service Forensics Laboratory is conducting a thorough examination to aid in the investigation.

Anyone with information about these or any sea otter shootings should contact the CalTIP line at 1-888-334-2258 (callers may remain anonymous) or the Special Agent of the U.S. Fish and Wildlife Service at 650-876-9078.

Anyone who finds a dead sea otter in Santa Cruz County should leave it in place, take a photo if possible, and report it immediately to CDFW at 831-212-7010.

The Monterey Bay Aquarium, CDFW, and a private donor are contributing to the reward.

The mission of the U.S. Fish and Wildlife Service is working with others to conserve, protect and enhance fish, wildlife, plants and their habitats for the continuing benefit of the American people. We are both a leader and trusted partner in fish and wildlife conservation, known for our scientific excellence, stewardship of lands and natural resources, dedicated professionals and commitment to public service. For more information on our work and the people who make it happen, visit fws.gov.

The mission of the California Department of Fish and Wildlife is to manage California’s diverse fish, wildlife, and plant resources, and the habitats upon which they depend, for their ecological values and for their use and enjoyment by the public. For more information, visit wildlife.ca.gov. 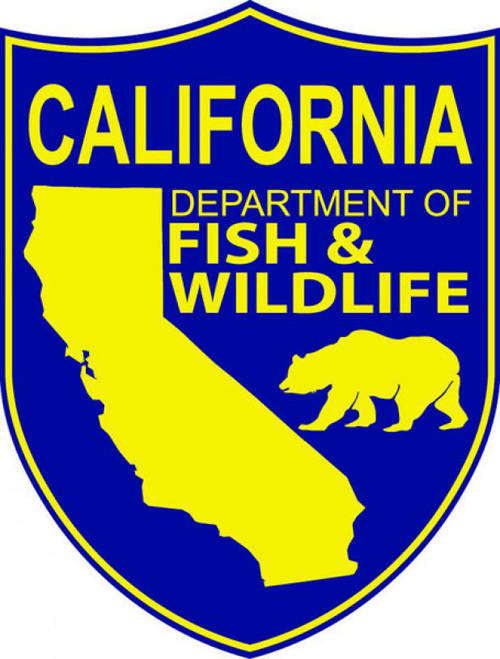 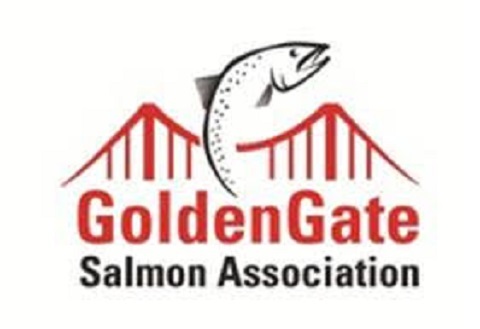