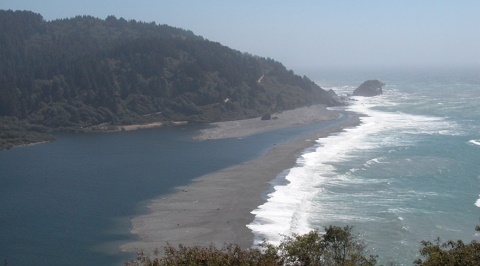 08/22/16 -- Anglers only have a limited time to fish for salmon in a popular Del Norte County spot before it closes for the season.

Klamath River anglers in the Spit Area (within 100 yards of the channel through the sand spit formed at the Klamath River mouth) will have caught their sub-quota of 167 adult fall-run Chinook salmon by sundown on Monday, Aug 22, 2016. Therefore, the Spit Area will be closed to fishing one hour after dark.

Only the Spit Area is affected by this closure. Fishing downstream of the Highway 101 Bridge in the estuary will be unaffected until the lower river quota of 555 adult fall-run Chinook salmon over 22 inches is met. Once that number is met, anglers will still be able to fish but will have to release any Chinook salmon over 22 inches. As of Aug. 22, 2016, the lower Klamath River tally is 188 salmon caught.

The Klamath River above the confluence with the Trinity River will remain open until 189 adult Chinook are caught in this area.

Anglers may keep track of the status of open and closed sections of the Klamath and Trinity rivers by calling (800) 564-6479. 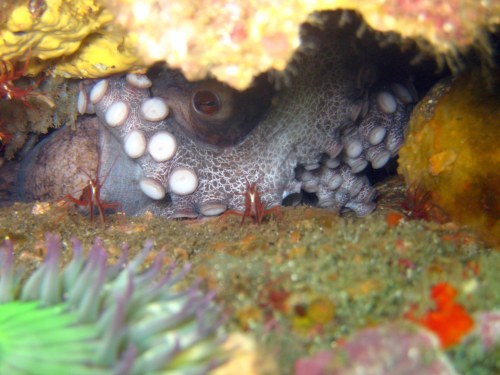 8-18-2016
Question: We have a question about catching octopus. Can octopus caught in crab traps be kept? Can sport fishermen use...... Read More 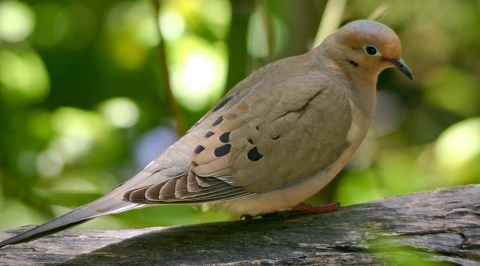