At its meeting this week in Rohnert Park, Calif., the Pacific Fishery Management Council (PFMC) made the decision to open only a limited section of the California coast on April 7. California’s recent drought combined with poor ocean conditions has resulted in three consecutive years of low abundance for Sacramento River fall Chinook and Klamath River fall Chinook, pushing both into “overfished” status.

“Fishing seasons are being curtailed this year in an effort to increase spawner escapement to the Sacramento and Klamath river basins in 2018,” said California Department of Fish and Wildlife Environmental Scientist Kandice Morgenstern.

Where fishing is open in April, the minimum size limit is 24 inches total length. Additional season, bag/possession limit information and gear restrictions can be found on CDFW’s ocean salmon webpage at www.wildlife.ca.gov/oceansalmon.

Salmon seasons beginning on or after May 1 will be decided during the April 5-11 PFMC meeting in Portland, Ore. The PFMC is considering alternatives for California’s 2018 commercial and recreational ocean salmon regulations, including season dates and size limits. The public is encouraged to comment at a hearing on Tuesday, March 27 at 7 p.m., at the Laurel Inn and Conference Center, 801 West Laurel Drive in Salinas. Comments can also be submitted through the PFMC website at www.pcouncil.org. 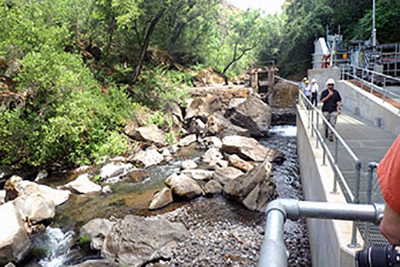 3-17-2018
Habitat is the key to the long-term survival of Sacramento River winter-run Chinook in California. Since 1999, CDFW has been...... Read More

More Than One GO ID on Crab Buoys? 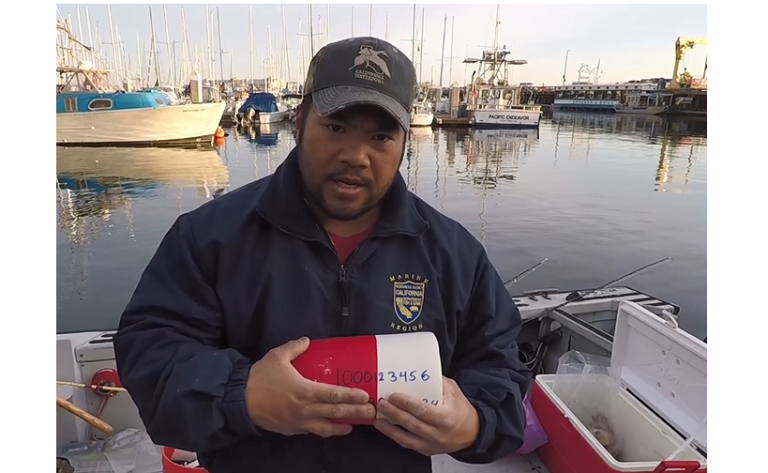 3-15-2018
Question: Is there any regulation that would prohibit multiple GO IDs on crab buoys? For instance, if a group of friends...... Read More