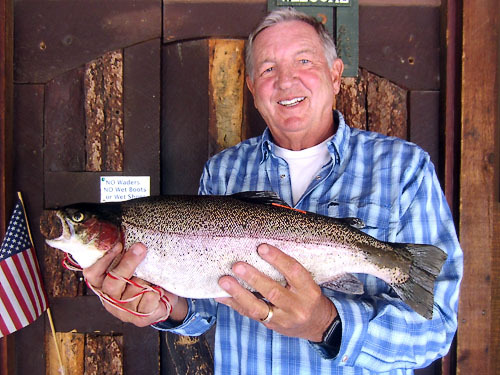 Monsoons/heat hit Eastern Sierra - Finally the dry hot weather of the last two weeks has broken as a monsoon pattern hits the Eastern Sierra, bring at least a week of good chances for measurable rain. The same storms will likely push the smoke from the still-growing Oak Fire out of the area for at least some of the coming week and drop the temperature to close to normal after two weeks of above normal temperatures. Unfortunately the rain could come with lightning as well, adding an element of fire danger at the same time the rain cuts back on fire danger. The Eastern Sierra's steep terrain tends to increase the amount of rain that drops from monsoon storms, relative to the amount of rain that will hit the ground from the same storm at lower elevations, which tends to make monsoons a net benefit, fire danger wise to much of the Eastern Sierra.

FLY RODS: Early in the week streamers, dark and blue adult damsels , hoppers, prince nymph, and emergers. Great hatches the last few days before the rain, and dark mayflies (duns), blue damsels are hiding out until the rain stops. Matuka's, black crystal buggers produced during the rain but no one tried midges. Also try midges or even some flashy buggers and leeches. Lots of different flies have been working and getting the info out of the "fly" guys is tough.

BACKCOUNTRY: Not much news this week probably due to the rain.

NOTE: If the trout bleeds don’t throw it back into the lake, it will die. If you care about the resource please be careful when releasing fish back into the water and IT ATTRACKS BEARS.


Virginia Lakes Resort is located near the top of Conway Summit between Mono Lake and Bridgeport, CA. We have everything you need to enjoy the Eastern Sierra. Check out our WEBSITE. 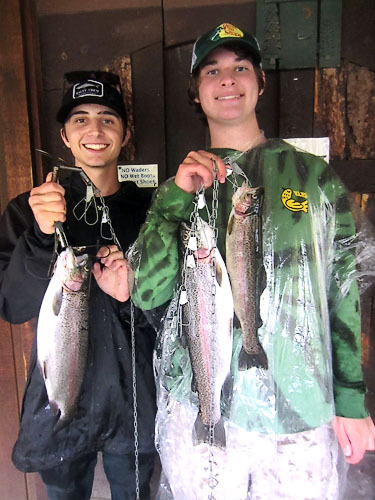 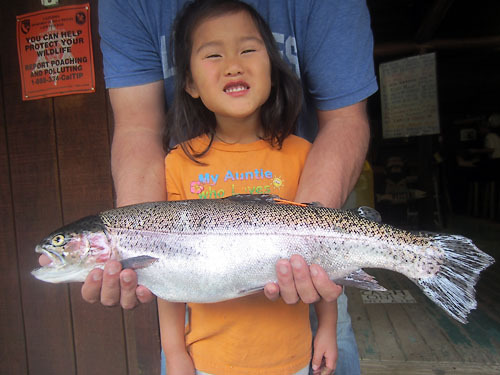 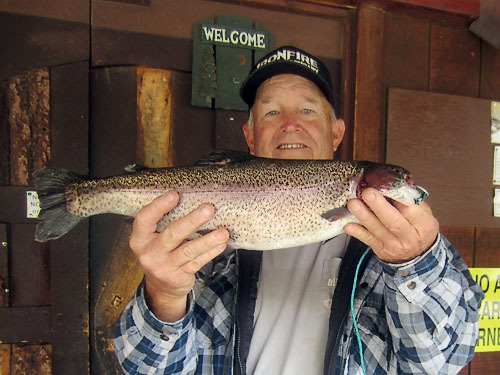 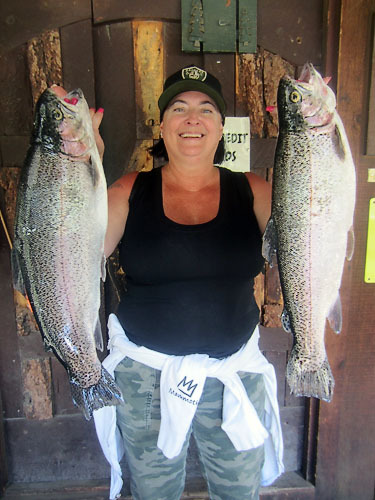 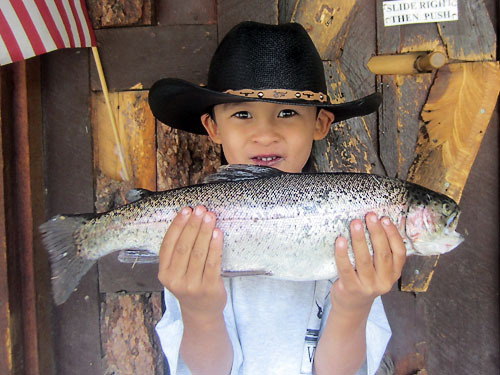 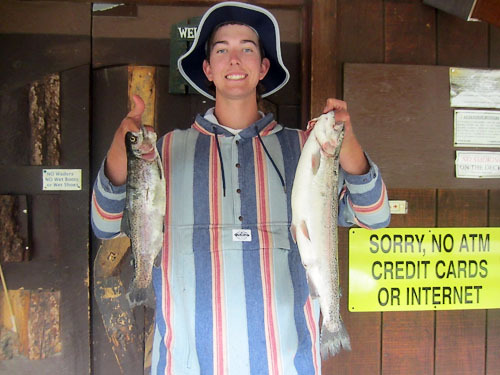 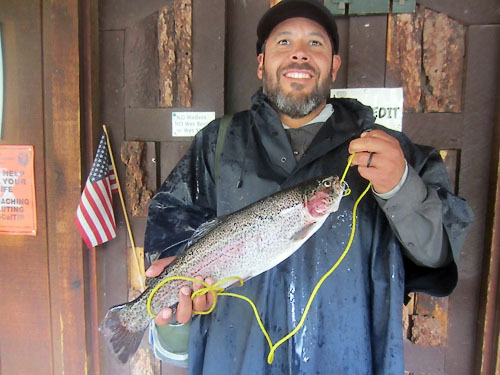 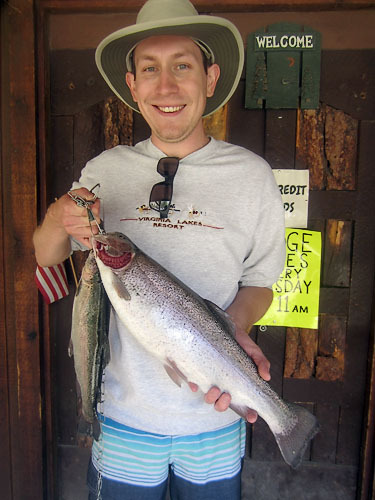 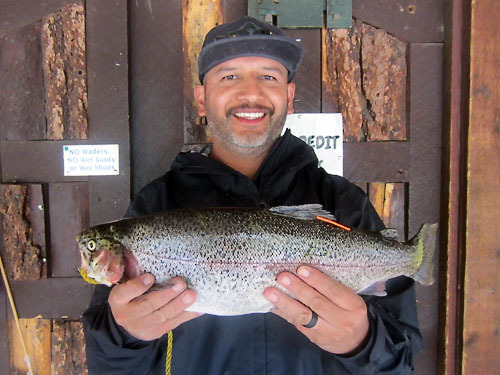 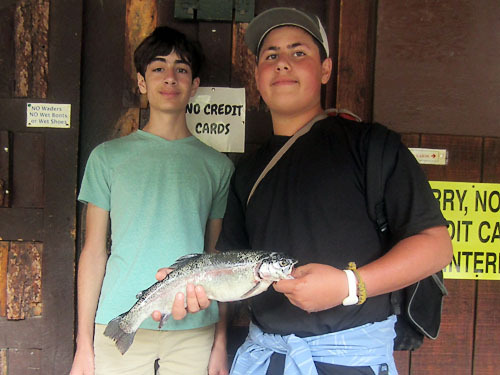 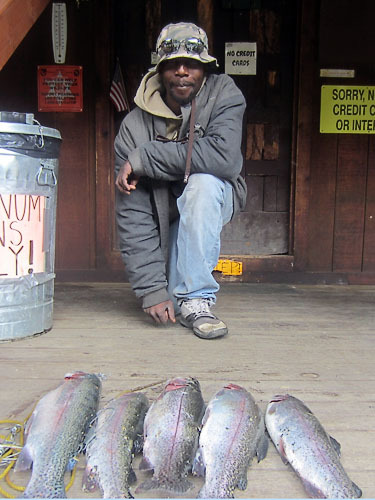 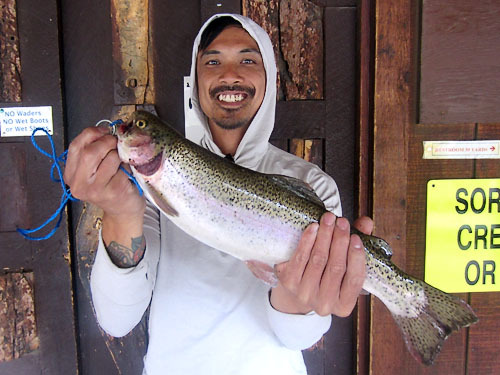 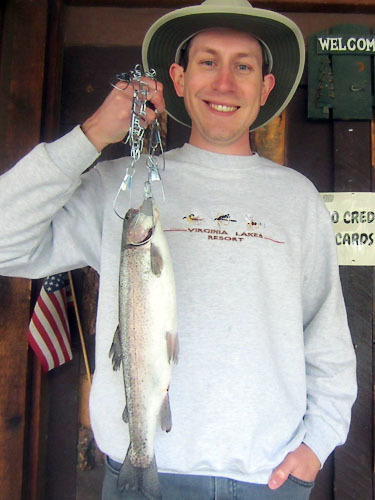 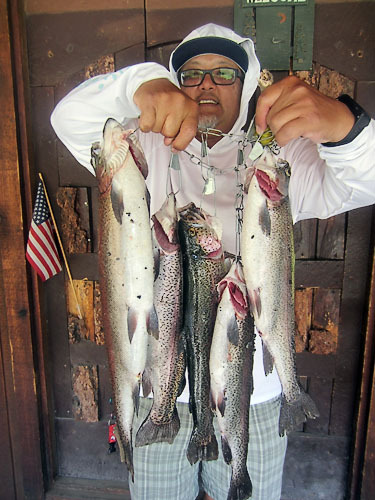 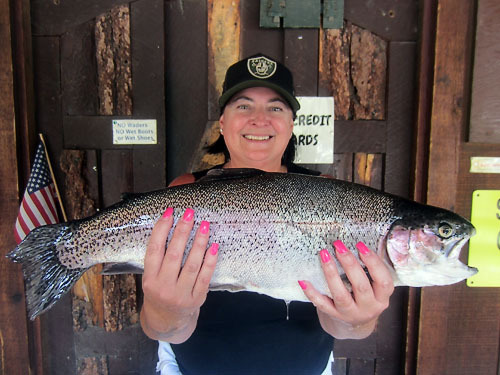 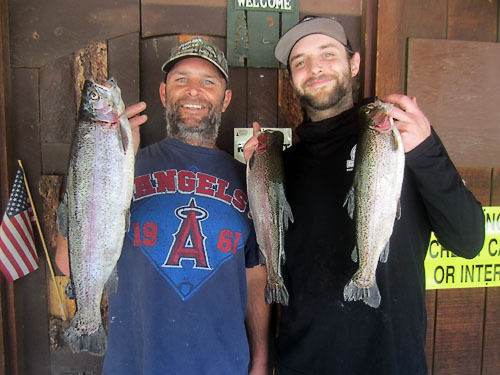 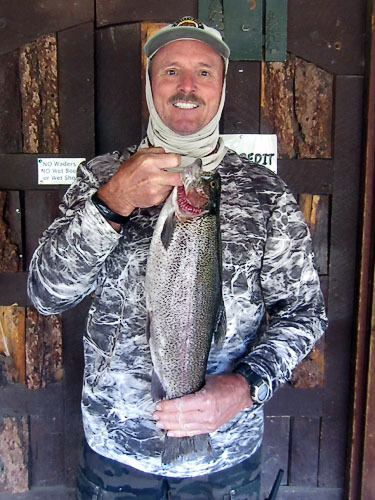 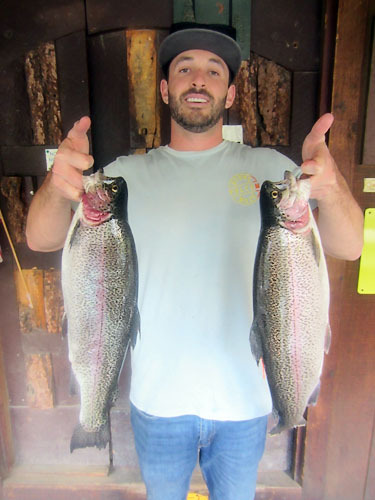 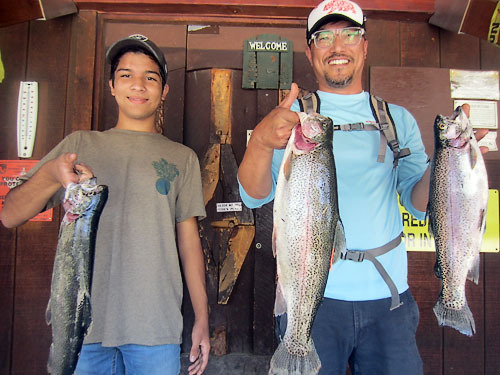 7-18-2022
Weather Report from Local Mammoth Forecaster It seems this has just terminated the cool weather for awhile. "The longer-range outlook has...... Read More