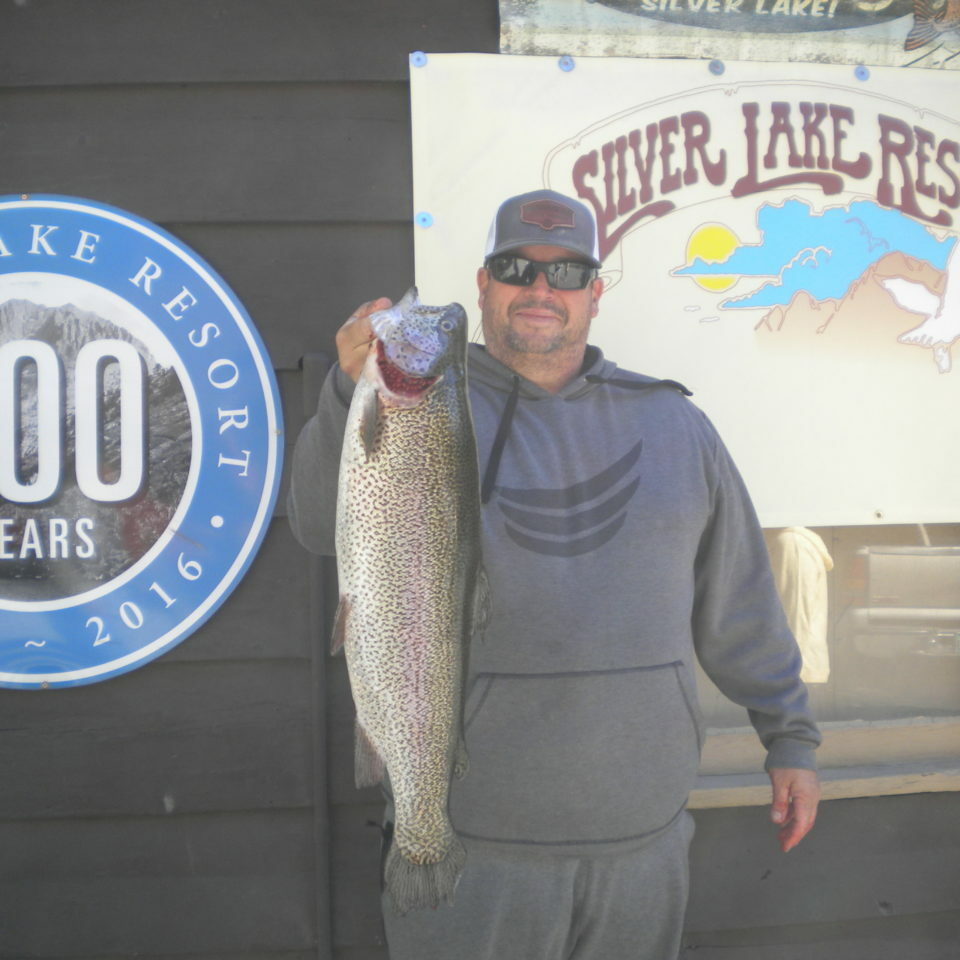 Rainbow Trout
Brian Fien of Vacaville, California with a beautiful 8 pound 1 oz Rainbow caught while trolling on Silver Lake using an Olive Matuka. Brian and the entire Fien Family have been chasing these big boys on Silver Lake for a long time and it is nice to see it finally paid off!! I believe on Chapter 69 of Brian’s Book “How to Be the Ultimate Sportsman” he talks about catching one of these big Rainbows on Silver Lake!! Well done Brian!!!

Some real good news this past week for Silver Lake and some great news for Gull and June Lake!!  On Thursday of this past week, Silver Lake received a 600 pound load of beautiful Desert Spring, Oregon Rainbows, thanks in part to donations made to the June Lake Trophy Trout Program, which donated 100 pounds of this load and the additional 500 picked up by Silver Lake Resort.  A much needed load of fish headed into the 4th of July Holiday week!!  These Rainbows weighed in at an average of 2.8 pounds per trout and are waiting to be caught!!  Gull and June Lake both received a 10,000 pound load of catchable trout provided by the state of California (DFW) after a long absence of the state stocking our local waters.  This is great news for the entire June Lake Loop and could not have come at a better time.  Unfortunately Silver Lake did not receive one of these 10,000 pounds loads as scheduled, due to the public boat ramp at Silver Lake STILL being closed by the State for Improvements and to be honest, a lack of effort by DFW to work to get Silver Lake some of these much needed catchables!!  But…. I won’t get on my soap box and complain about it, we will move forward and continue to purchase trout by Silver Lake Resort to be stocked into Silver Lake about every three weeks, as we wait for the State DFW to figure things out.

The water is into its summer phase, as the warmer waters site up top and the cooler waters have dropped to the bottom of the lake. What does that mean for the angler… well that generally means that the trout will be feeding up near the surface of the waters in the early mornings and late afternoons and will generally be deeper in the waters in the mid-day where using Power Baits will be your best beats.   We have seen a decent catch trolling later in the afternoons with some streamers like Olive Matuka and Green Wooly Buggers, and there is plenty of bugs around if you are a fly Guy or Gal!!

Don’t forget to come on out on Monday for our Annual Fourth of July Horseshoe Tournament and BBQ as we celebrate Independence Day!!  Horseshoes start at 11am and BBQ Hotdogs and Hamburgers get going at 12pm in the Silver Lake Resort RV Park.  Also, swing on by Silver Lake Resort RV Park Wednesday Evening from 5 to 7 as The Devil’s Box String Band will be playing some great music for all to enjoy!!!  Chris Murphy and his gang will knock your socks off with their amazing and enjoyable music!!

Happy Fourth of July and We Will See You at The Lake!!


The Silver Lake Resort is a full service resort in June Lake, CA. We offer accommodations for fisherman throughout the trout season. We have cabins for all size groups, an RV park, a Cafe with fabulous food and a general store to meet your needs. If you would like to book a trip to Silver Lake call them at (760) 648-7525. For more information check out their WEBSITE. 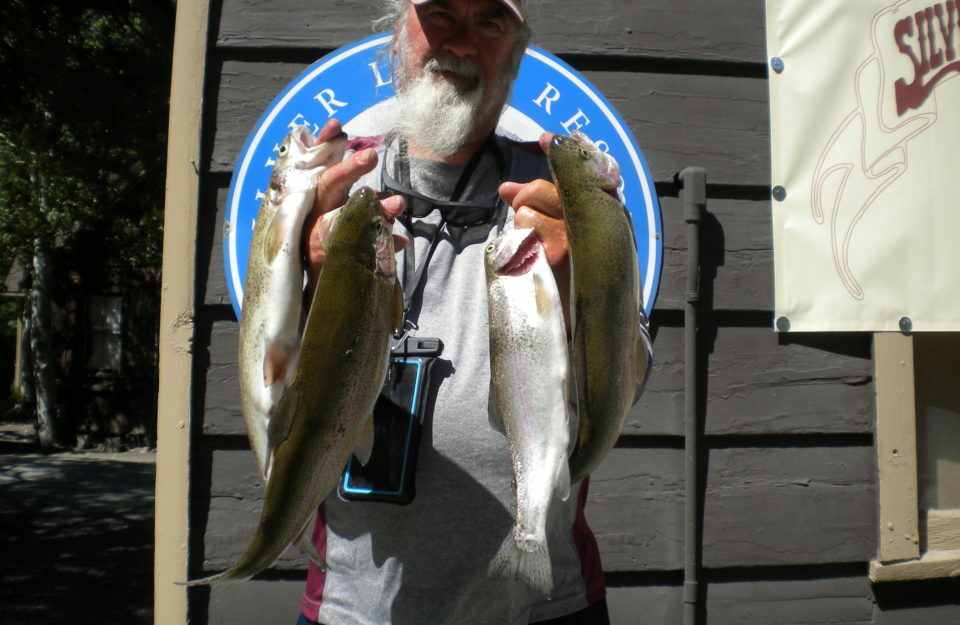 Steve Archer at it Again!! 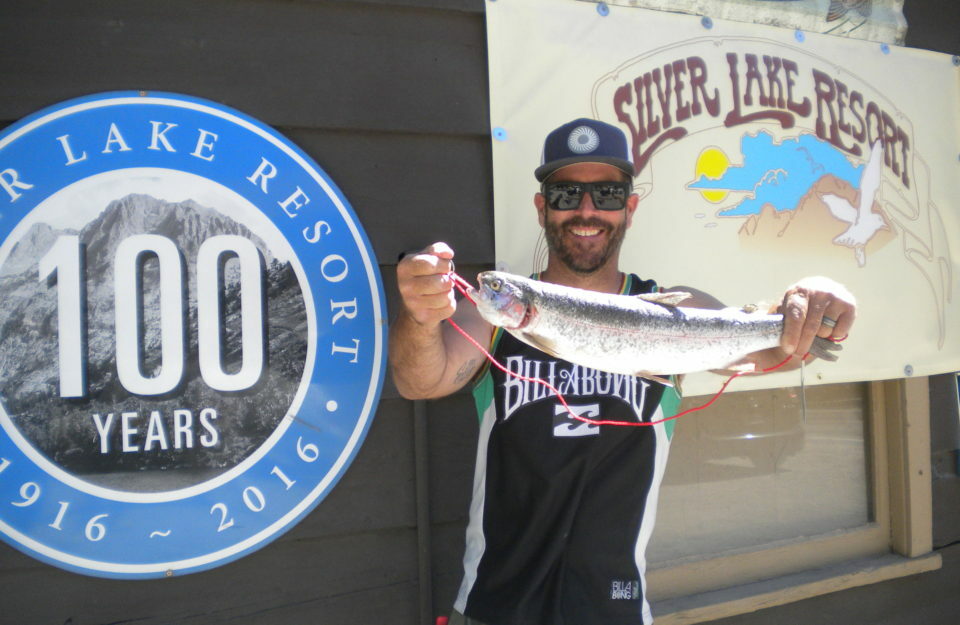 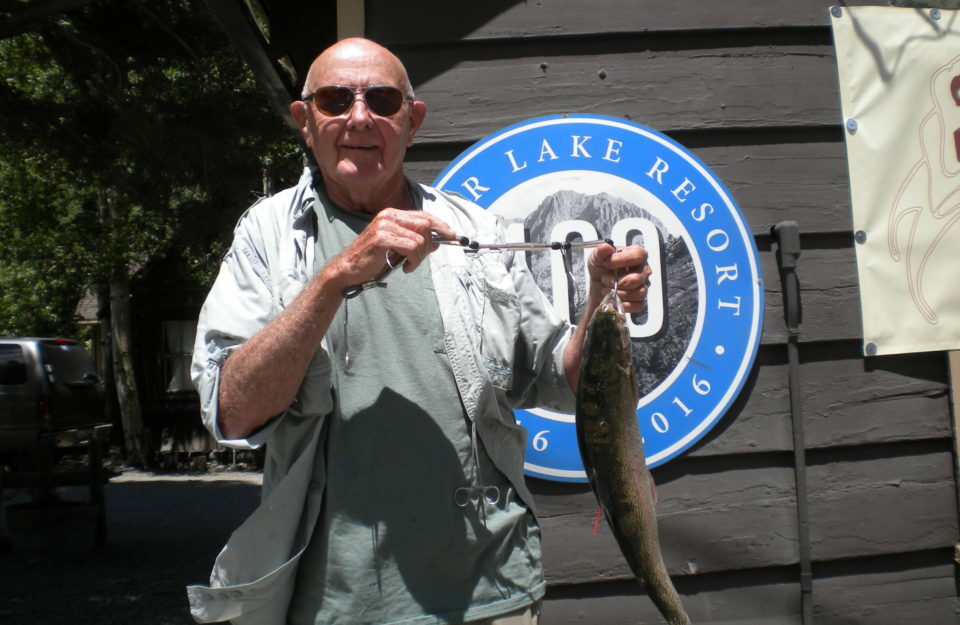 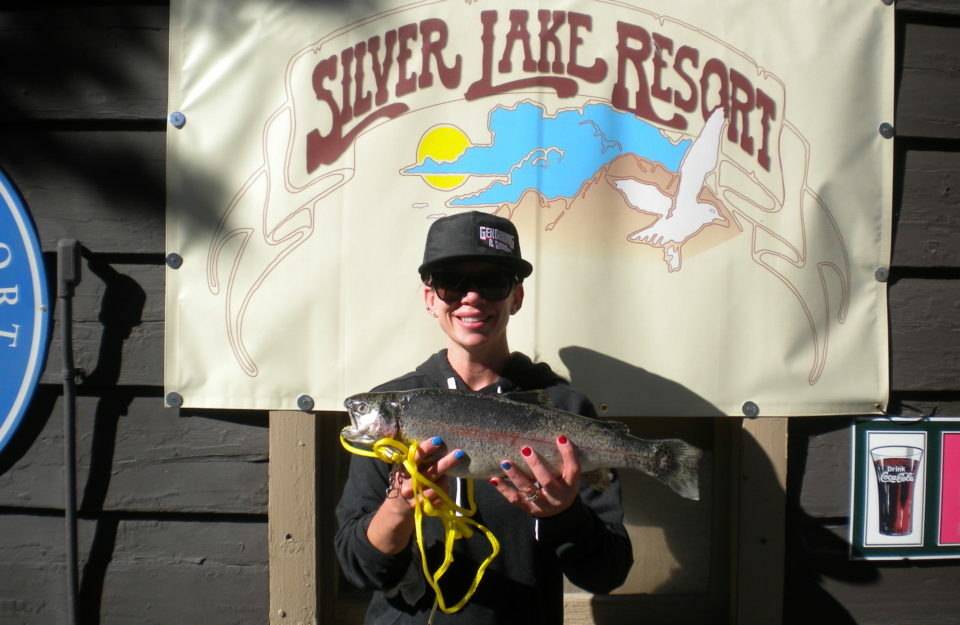 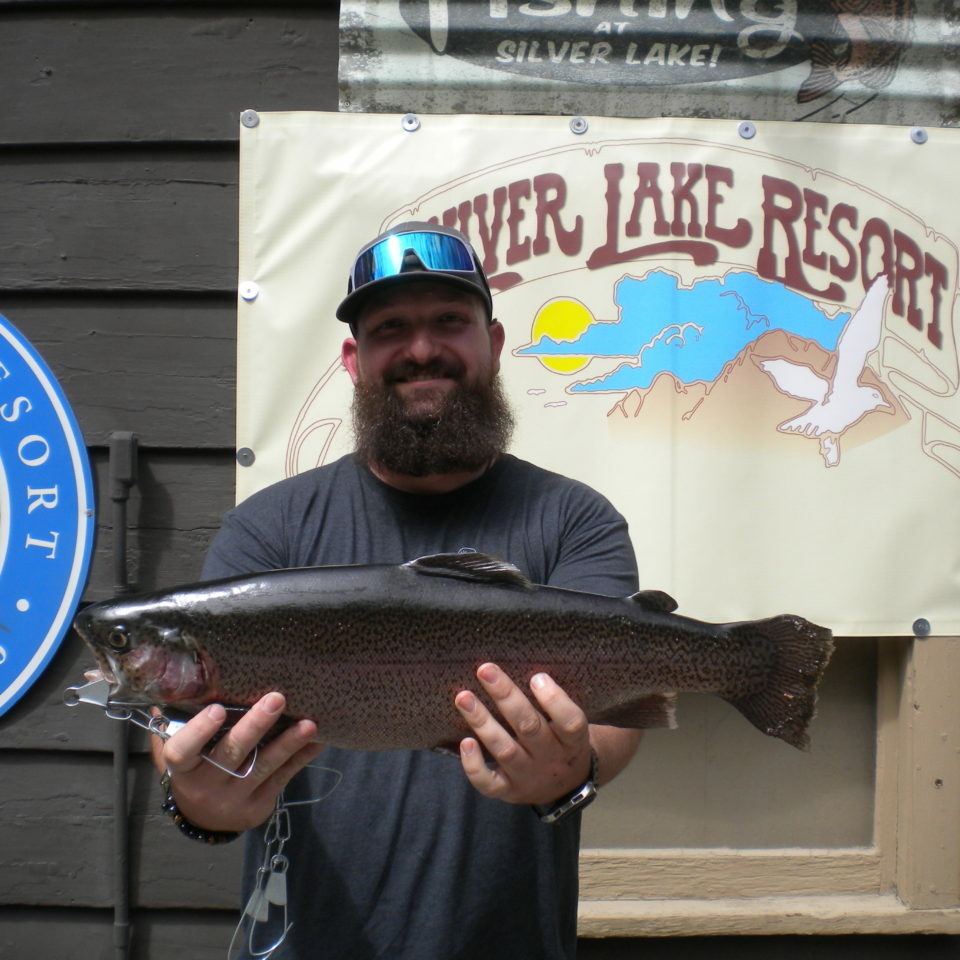 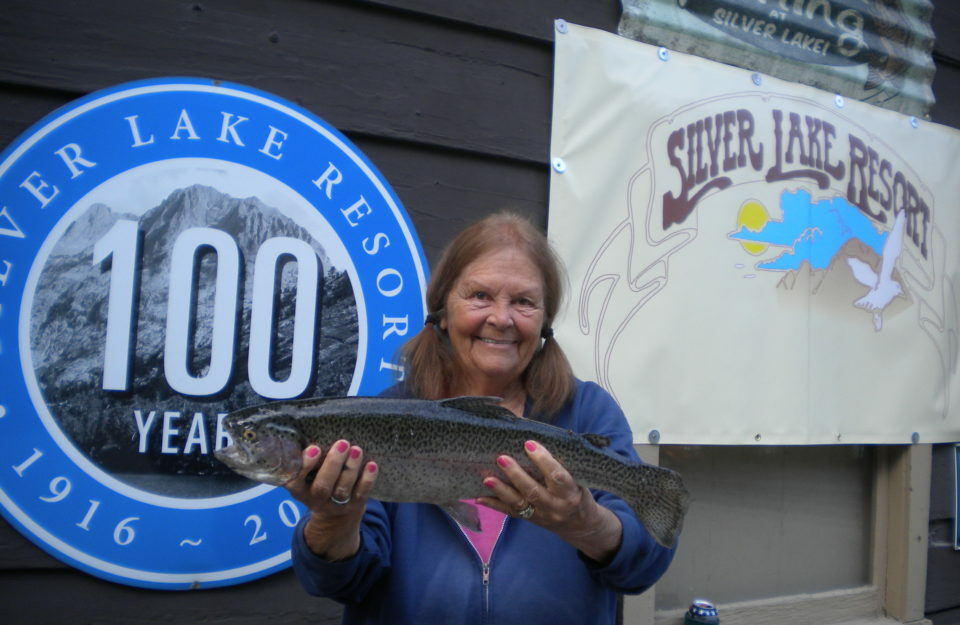