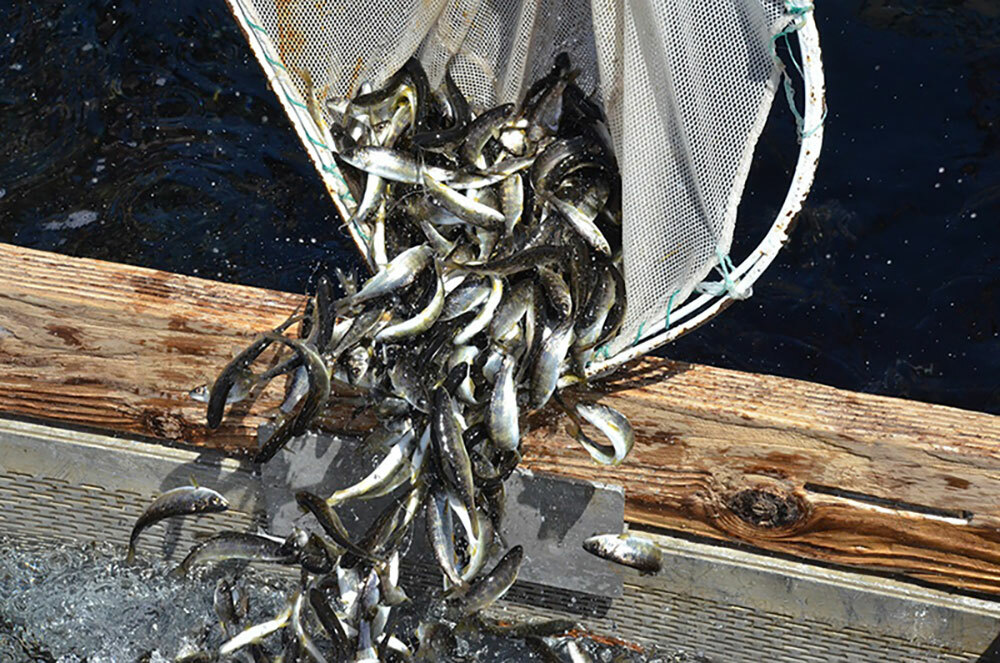 The California Department of Fish and Wildlife (CDFW) is nearing the completion of its efforts to transport 19.7 million hatchery-raised fall-run and 960,000 spring-run juvenile Chinook salmon (known as smolts) to the San Pablo Bay, San Francisco Bay and seaside net pens this spring and summer.

CDFW raises the fish at Feather River, Nimbus, Mokelumne and Merced salmon hatcheries and monitors river conditions carefully to estimate the smolts’ chances of successful migration. During times of drought, low flows and elevated water temperatures can be a lethal mixture for the young salmon. This year, conditions are expected to be particularly poor, prompting CDFW to move more than 95 percent of the smolts down river, thus bypassing 50 to 100 miles of hazardous river conditions.

“Three consecutive years of drought have resulted in critically low reservoir water storage, low river flows and poor river conditions overall, which we know decreases the survival of juvenile Chinook salmon as they move downstream toward the Pacific Ocean,” said Jason Julienne, CDFW’s North Central Region hatchery supervisor. “In years like this, when drought conditions are bad and anticipated in-river survival is low, trucking young salmon to downstream release sites has proven to be one of the best ways to increase overall survival of hatchery produced fish to contribute to adult returns in the coming years.”

To increase survival rates, multiple release sites and release methods are used. In some locations, the fish are released directly into the water by specialized fish-hauling tanker trucks. At others, the smolts are released into net pens, which are then towed out to deeper waters before being released. Releases can happen during daylight hours or at night. CDFW fisheries biologists and salmon hatchery managers tailor these methods according to tide conditions, temperatures and the presences of potential predators at each site.

Prior to each release, approximately 25 percent of the smolts have their adipose fin removed and are fitted with a coded wire tag the size of a small pencil lead in its nose. When the fish are caught later, CDFW staff can use the tag information to determine when, where and from which hatchery the fish came. CDFW fish counters check both commercial and sport catch to secure tags and retrieve this information, which helps determine the success rate of each batch of fish released.

“The trucking of these salmon smolts helps ensure both sport and commercial anglers of salmon in the future,” said John McManus, president of the Golden Gate Salmon Association. “CDFW staff has gone above and beyond in their willingness to move the release sites further west, which means we'll see much better survival for those fish released closer to the ocean. This is greatly helping to keep the salmon industry afloat as we suffer through drought.”

The releases began in March and are scheduled to conclude by June 23. One of the last releases will happen over the weekend at Brickyard Cove in Richmond on Sunday, June 19 at 8:45 p.m. The Golden State Salmon Association and the City of Richmond will assist with the release of approximately 200,000 smolts at this site. Media are welcome; please contact Ken Paglia at (916) 825-7120 for details and directions. The city will require attendees to sign a waiver in advance. 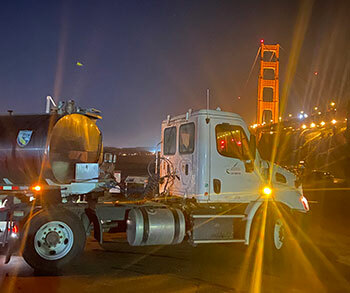 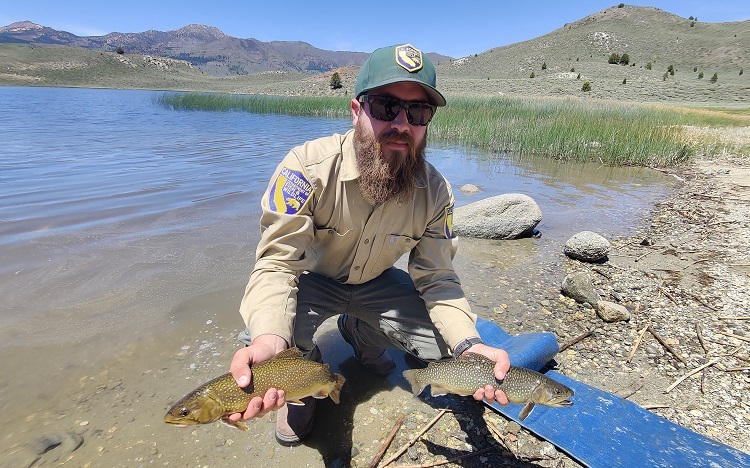