Water Level - 6768.5ft - Water is clear - Surface temps near 65 by early afternoon, Bottom temps hovering in the upper 50s depending on where you check.

I wish I had better news about this fishing this week but its about the same as it's been. This windy weather, and constantly changing barometer has the fish and the bugs more than a little confused. Toss in the full moon, which sometimes seems to affect things more than other times. (maybe I'm just making excuses). The hatches have been kind of weak lately. Algae is just starting to get going and I definitely saw some Daphnia in the marina the other day. So, we have just about everything that could possibly go wrong working against us. What can we do about it? Move around, every time I moved the other day we got a few grabs, and once it was over I moved again and managed a couple more grabs. Sitting still out there right now is a death sentence. Your fish finder is your friend, if you're not seeing much under your boat, it's probably time to move. The fish are moving so why on earth would you park in one spot all day? Water temps are pretty uniform across the lake (add that to the list of inconvenient things we get to deal with) so the fish aren't really grouped up in any one place yet. The colder temps aren't helping that at all, but it is prolonging the inevitable fact that the water will warm, it's just a matter of when. The fish have been out deep for me mainly. Anywhere from 27-34ft and I know that also sounds like a chore  too(because it is). Despite all this, I have been getting my clients into quality fish, just not a lot of them and not consistently either. Afternoons are garbage at the moment, I maybe got 2 grabs the other day when I went out so mornings are your best shot for the forseeable future. There are still some fish lingering around Stormy Flats and Sometimes, seeing more fish consistently on the Western slope of Sandy Point and over in Christmas. I marked some fish when I was out testing the boat the other afternoon in Little Hilton off the point out deep, and a few back in Crooked. All around 30ft unfortunately.  Not much going on up in the North Arm. 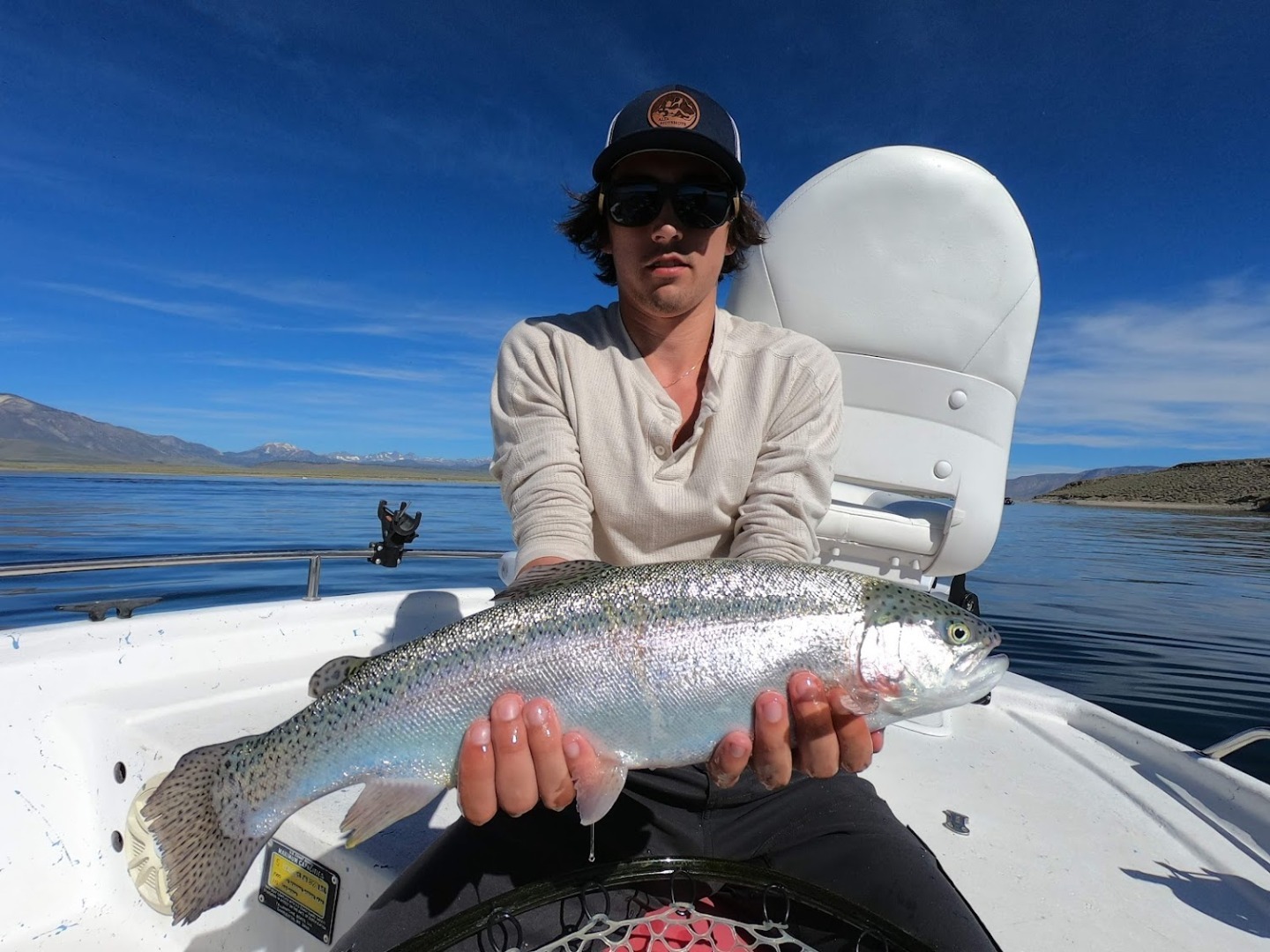 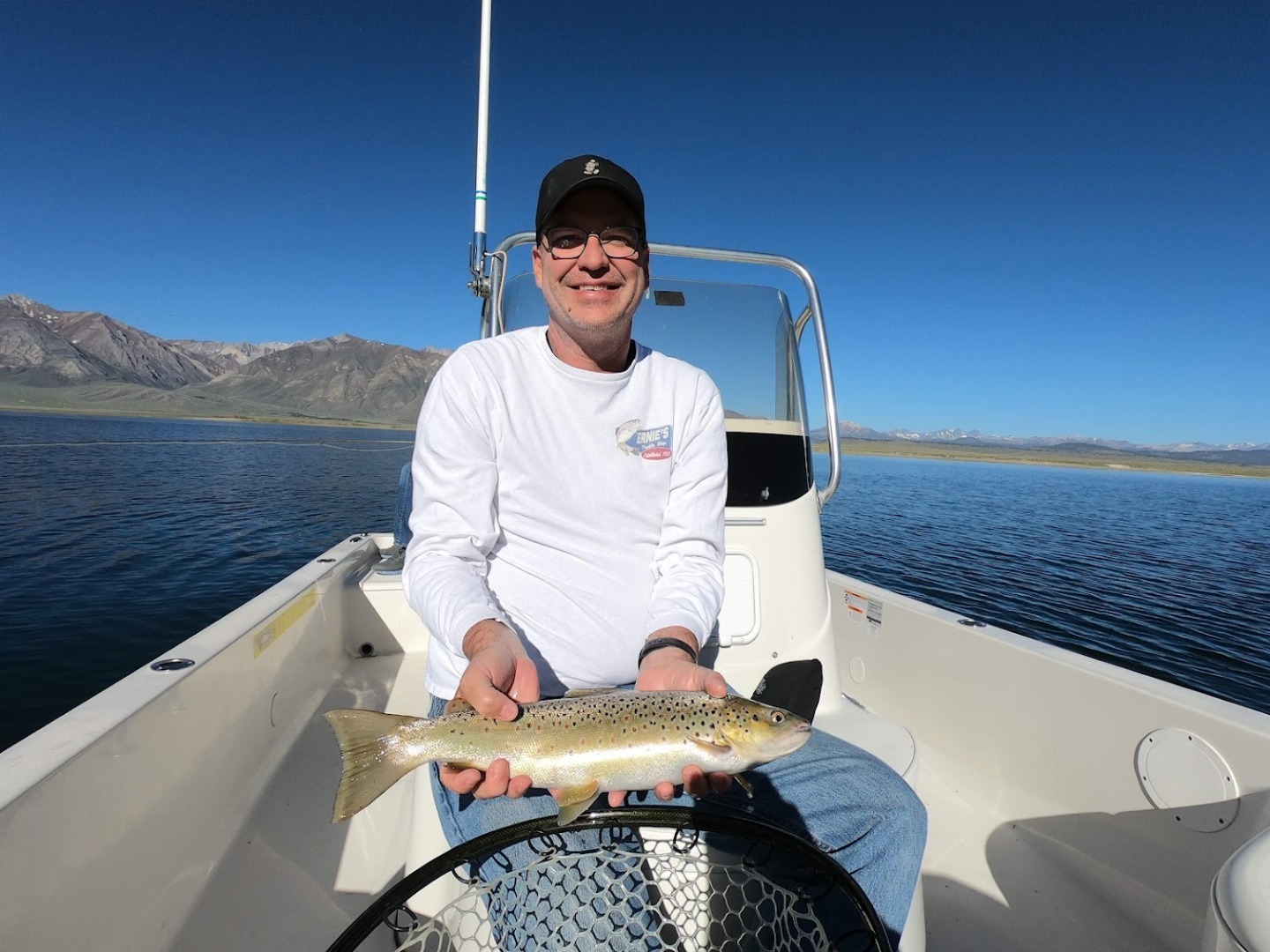 Good One Day, Not So Good The Next... 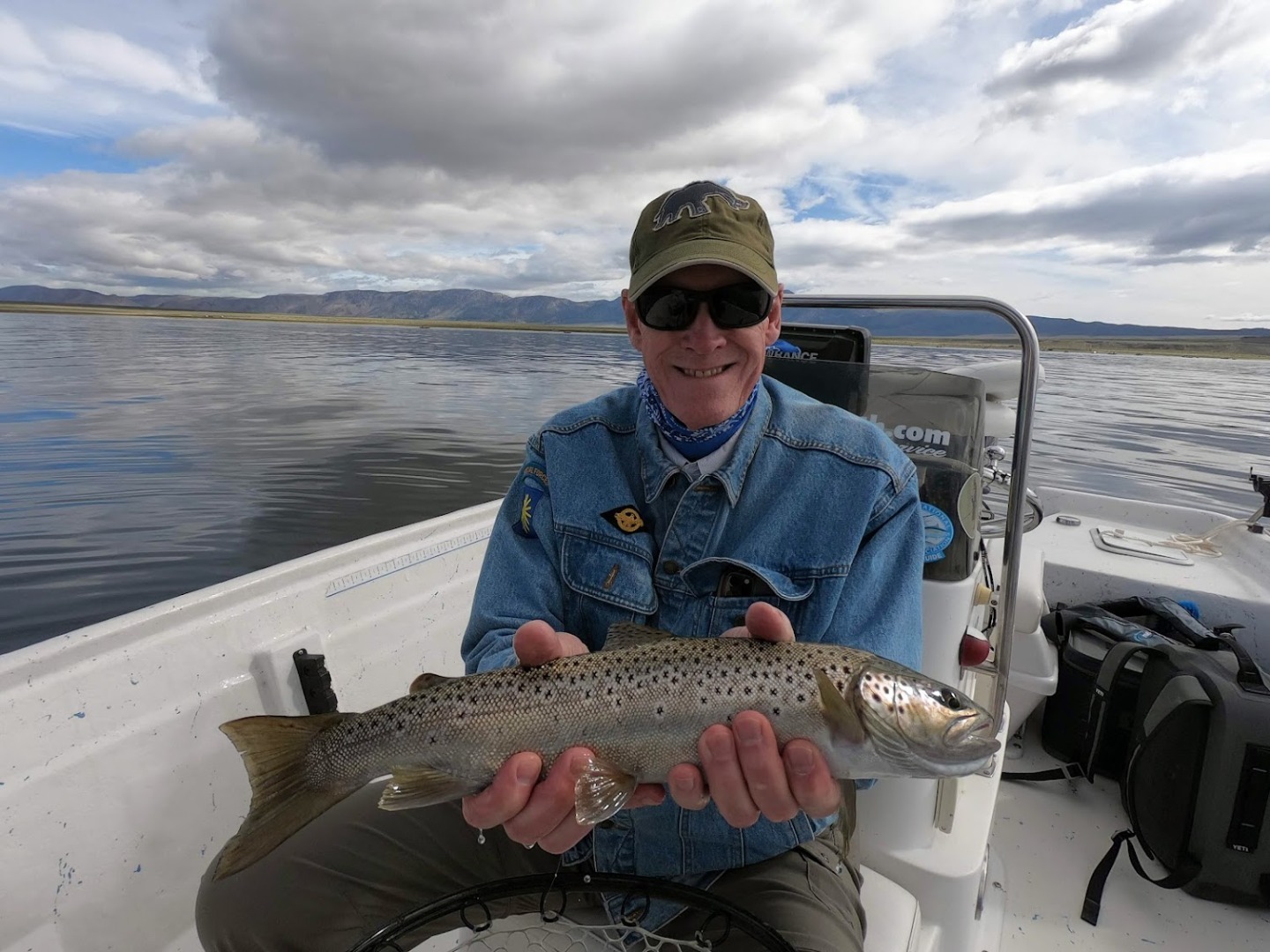