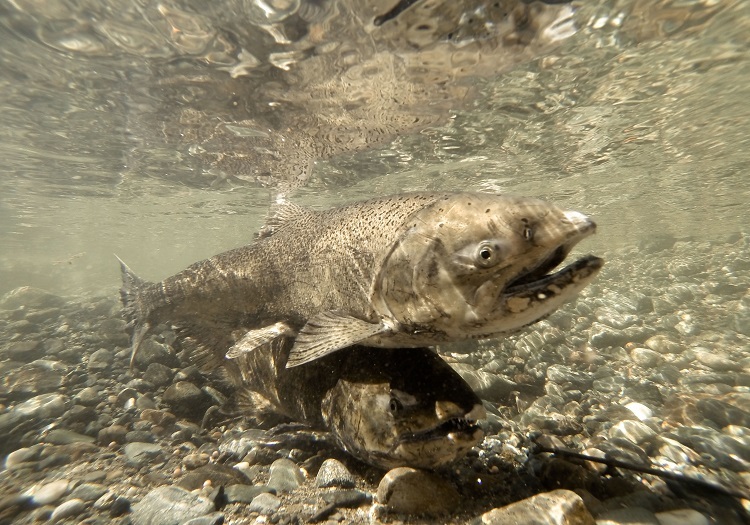 Photo of Chinook salmon spawning in the Feather River.
Photo Credit: Courtesy of the Department of Water Resources

California's severe climate-driving drought is having a significant impact on the state's water supply, but it's also putting the state's salmon population at serious risk.

Managing California’s water needs during this water supply crisis means minimizing the impacts of drought and water management on the environment while meeting the health and safety needs of communities and supporting the economy and agriculture. The Department of Water Resources (DWR) and Department of Fish and Wildlife (CDFW) are actively working to respond to drought and climate change impacts on native species and ecosystems.

Scientists and fish biologists from DWR and CDFW have a long history of working together to protect and support California’s salmon populations. Collaborating through shared projects, funding, and research efforts, DWR and CDFW are identifying critical challenges facing salmon and using the best available science and technology to find ways to promote salmon health and survival.

The state has embarked on dozens of projects to ensure the success of California’s salmon populations. These projects include restoring critical habitat for salmon and other fish species, improving salmon migration corridors to and from the ocean, and increasing monitoring efforts to better track the status of populations and devise new strategies to improve their status.

Among the recent highlights:

These projects are a few examples of many long-term collaborations among federal, state, local, non-governmental, tribal, and academic partners that have joined forces to support salmon survival.

To learn more about collaborative projects protecting salmon populations, check out the DWR website highlighting these efforts and more. Additional projects will be featured throughout the summer. 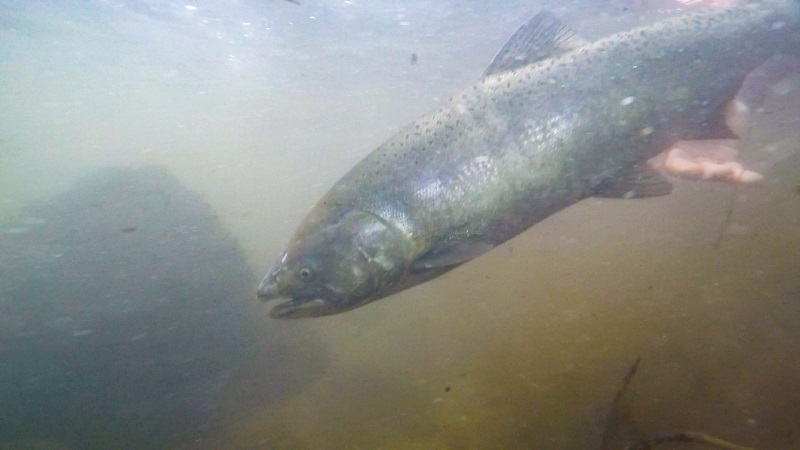 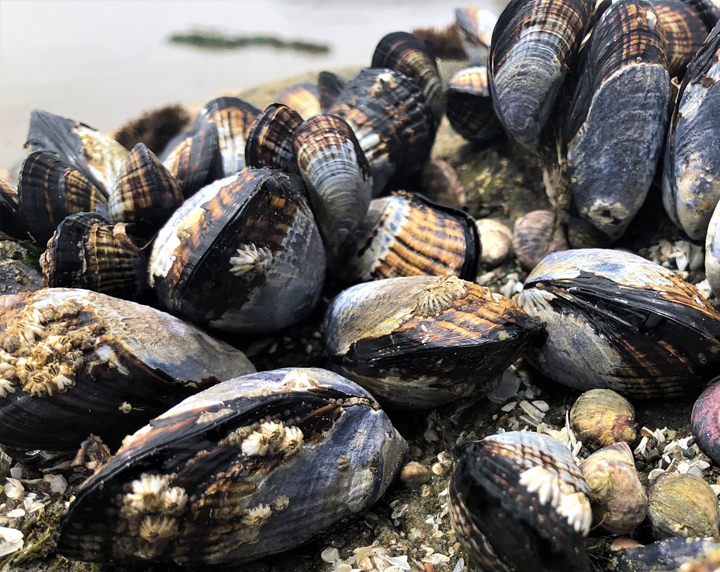 5-3-2022
The California Department of Public Health (CDPH) announced the annual quarantine of sport-harvested mussels gathered along the California coast. The...... Read More