Recreational Bag Limits Reduced for Some Rockfish Species in 2022 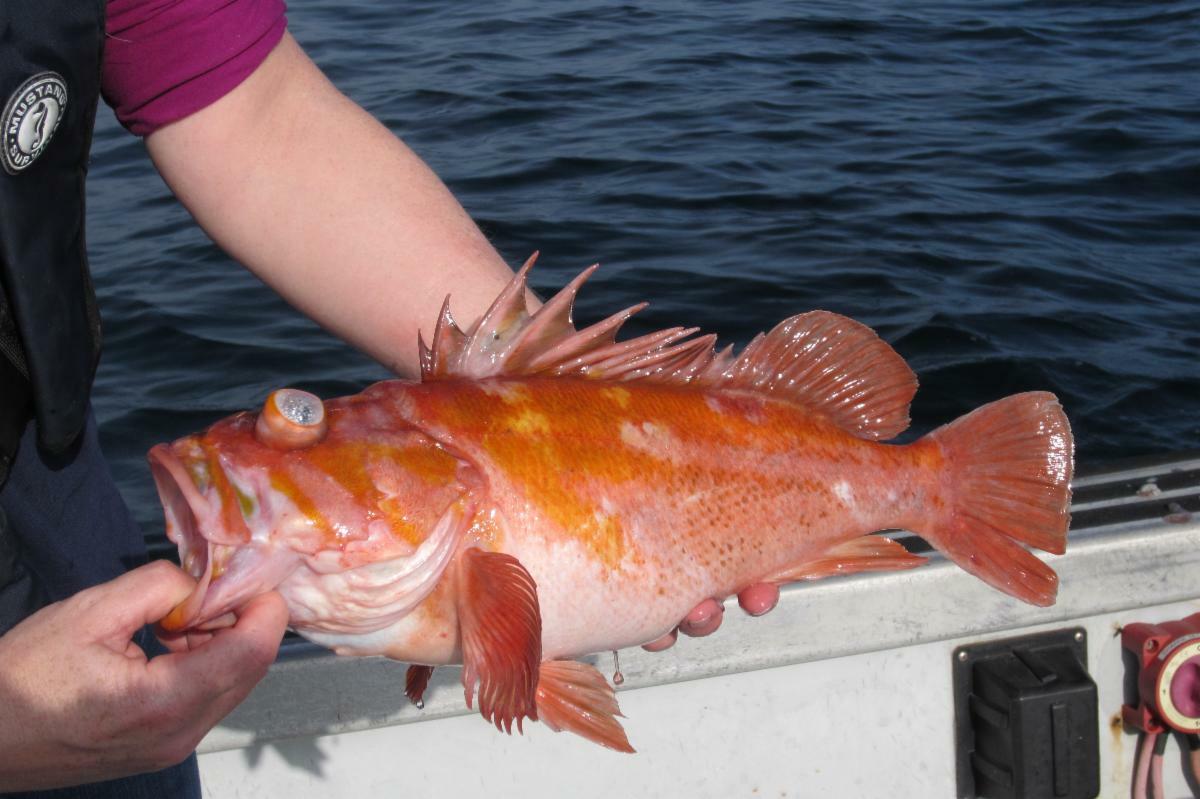 The California Department of Fish and Wildlife (CDFW) announces multiple changes to recreational rockfish sub-bag limits which are expected to take effect Jan. 6, 2022. The emergency regulations were adopted by the California Fish and Game Commission in mid-December to align with federal regulations for these species. Changes to the sub-bag limits within the 10-fish daily Rockfish, Cabezon, Greenling (RCG) complex bag and possession limit include:

The RCG complex has a daily 10-fish bag and possession aggregate limit, meaning that each angler’s catch can be composed of any combination of rockfish, cabezon or greenling, as long as total catch remains at or below 10 fish. Sub-bag limits within the RCG bag limit are implemented when harvest guidelines cannot accommodate the 10-fish bag limit being composed of a single species.
“New stock assessments conducted in 2021 for quillback and copper rockfish suggest severe population declines for these two species. Also, unsustainably high catches of vermilion rockfish have occurred each year since 2015,” said CDFW Environmental Program Manager Marci Yaremko. “For these reasons, new federal regulations were needed to implement reduced sport bag limits for these three species in 2022.”
Despite these changes, there are still numerous opportunities to catch other groundfish species with healthy populations in 2022 when seasons are open.
Anglers are reminded that when rockfish or any other species subject to barotrauma are released, use of a descending device is encouraged to return the fish to the bottom. Please visit CDFW’s Rockfish Barotrauma webpage for more information.
In an effort to better assist anglers with identifying rockfish species while fishing, CDFW is preparing new informational flyers to distinguish copper and quillback rockfish from similar-looking species, such as gopher and canary rockfish. The flyers will be available soon on CDFW’s Fish and Shellfish Identification webpage and the Marine Region Groundfish webpage.
Anglers should check CDFW’s website for the current regulations before fishing for groundfish, which include rockfish, lingcod and other species as defined in the California Code of Regulations, Title 14, section 1.91, as changes can occur in-season. Though the boat-based groundfish fishery is closed statewide as of Jan. 1, the fishery is open year-round for shore-based angling and spearfishing. The boat-based recreational groundfish fishery season dates and depth limits are expected to be the same as in 2021 and are as follows:
For more information on the new 2022 recreational rockfish sub-bag limits and to stay informed of in-season changes, please call the Recreational Groundfish Hotline at (831) 649-2801 or visit CDFW’s summary of recreational groundfish fishing regulations for 2022. For background information on groundfish science and management, please visit CDFW’s Marine Region Groundfish web page. 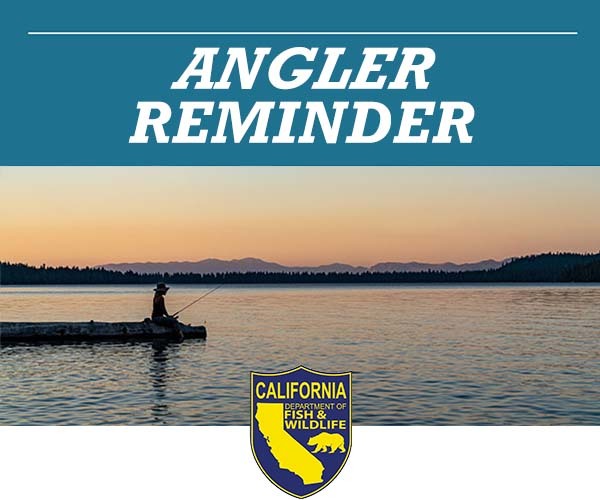 Why are clams becoming unburied at Pismo Beach? 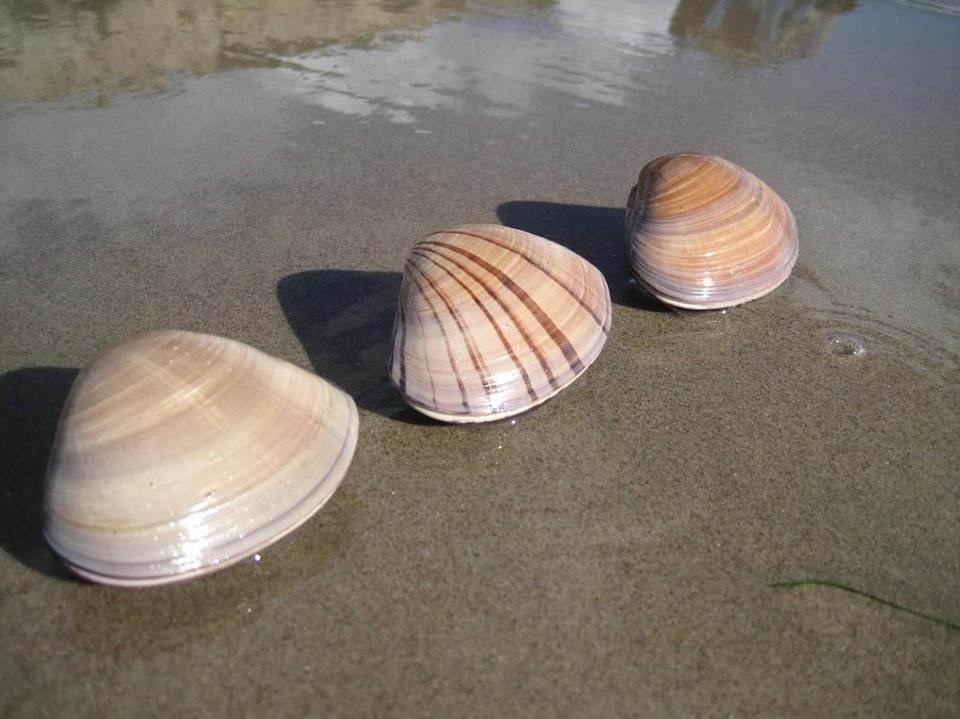 12-30-2021
Q: I read reports of events on Pismo Beach where hundreds or thousands of clams are becoming unburied. How often...... Read More