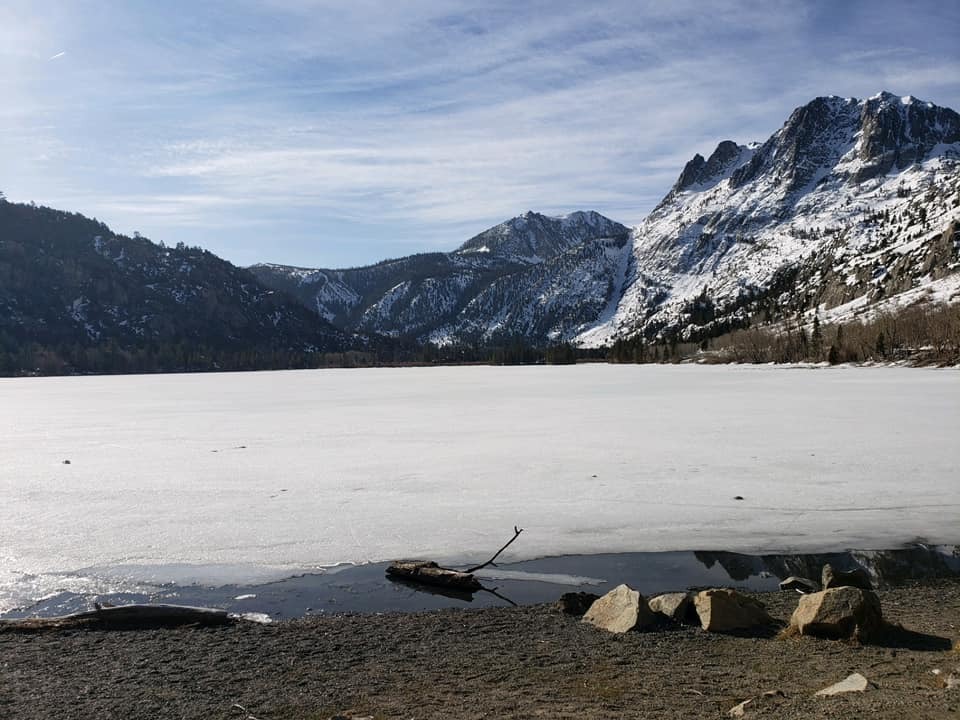 Hello fellow anglers.  I must tell you of an experience Renee and I had last weekend. We got out to fish Topaz on Sunday morning. It was a beautiful day, until about 1:30 or so.  The wind started coming up and we decided it was time to get off the lake, along with most boaters. As we approached the ramp at the Douglas County park. We notice One boater with minimal experience on retrieving a boat onto a trailer., another that decided to unload his vessel at the dock. While 10 boats circled the surrounding area waiting their turn. After 25 minutes of waiting for 2 vessels to load up their boats, a small 12 ft aluminum boat headed right for the east side of the launch area. As they grabbed the dock that was out of the water, their vessel almost overturned. The winds and the white caps were upon us. All other vessels waited their turn and understood their place in line. There was a larger ski boat ahead of us that gave way to a smaller vessel, for fear of their safety. A few other vessels came towards the dock area, They cordially replied to others, they were not cutting in line, but needed to let their passengers off at the dock. Special note: there is only one dock in the water right now, due to low water conditions. By this time, we have now accumulated 18 boaters trying to come in, all making circles in front of the launch area. Now, to top all of that off. We have 3 other new people trying to launch their boats and are getting frustrated that they had to wait. They were  plugging up the ramp area and now allowing boaters to get off the water. After an hour or so, I finally had the chance to bring in our vessel. Mind you, We were the third boat in line and it took that long to come in. I have full respect for all the vessels that circled with us that afternoon as the white caps blew water over our bows and sterns. But I have to say, there are still too many people that have not taken the boaters safety course. When we were in the parking area securing our vessel, many anglers shrugged their shoulders in disbelief of what kaos we just witnessed. One angler said, We need to get a tee shirt. " We survived the boat ramp at Topaz lake".  Please take boating seriously. It took skill for that many boaters to keep in a holding area for so long without anger or causing injury to another. Starting the engine and driving around is the easy part. getting on and off is serious business, especially in those conditions.

CAPLES LAKE: The weather is turning nice for a little while, so use caution on the lake. Many anglers have been out ice fishing. As of last Wednesday the ice was still 2 feet thick. Watch out for the slush in warm weather. The fishing has been slow over the last couple weeks. The resort is shooting for opening on Memorial day, but may open sooner if our warm weather stays around. Good news, the Caple lake campground will be opening this year.

RED LAKE: slushy conditions on the ice. Use caution when venturing out. Have not had any reports over the last couple weeks.

BLUE LAKE: Road closed at the first gate. Will start opening as the weather turns better and the road cleared of snow.

CARSON RIVER EAST FORK CALIFORNIA SIDE: Water has fluctuated with the runoff and warming temps. The fishing has been slow for the few anglers that have been up there. Remember that the area above Hangman's bridge is catch and release, artificial lures and flies only with barbless hooks. Look for those deeper pools and head waters. I would also recommend to wait for the sun to hit the water before throwing a line in. This time of year, the fish are very lethargic. Note: downstream from hangman's Bridge is open to artificial lures or flies only. There is a two fish limit, 14 inches or larger.

CARSON RIVER WEST FORK: The water is very low, but with the warming temps of late. The runoff has brought it up a little. I would recommend fishing from Hope Valley downstream in the canyon area.

WALKER RIVER WEST FORK CALIFORNIA SIDE: Fishing has been slow, but with a little patience you can expect to get a few hits. This area is open to catch and release, artificial lures or flies on;y with barbless hooks until the last Saturday in April. If you're headed up to fish the area over the weekend.  Stop  the Mountain View BBQ in the town of Walker and enjoy some of the best BBQ in the area.

INDIAN CREEK RESERVOIR:  The water level is down and the lake is virtually weed free, for now. Fishing has been very slow over the last couple weeks. The lake level is low enough to drive around to the dam area. I have not had a return call from The Forest Service to see if they will be opening the campground this year. Renee and I ventured around the lake recently and found they have completely removed the shower and restroom facilities in the RV camping area. They are planning to build another, but have not started the project as of yet.

TOPAZ LAKE: Water level is still down and the fishing was fair. Renee and I worked the entire lake to find one area that was holding fish in the area. We caught and released a few and lost many.  Rapalas were working for us, but others were catching fish with flashers and crawlers. I found that most fish were suspended within the top 7 to to 15 feet of water.

BRIDGEPORT RESERVOIR, UPPER AND LOWER TWIN LAKES AND THE JUNE LAKE LOOP AREA: Fishing will open on The last Saturday in April.

NEVADA DEPARTMENT OF WILDLIFE: They have been planting many of the rural ponds lately and the carso  rivers in Carson and Douglas Counties with rainbows and browns.

Good luck on your next fishing adventure. I resisted in telling you about the 52 pound Mackinaw trout that was supposedly caught in lake Tahoe and was the new lake record. I saw the picture and then realized it was April 1st. If you have a picture of your catch, send it to [email protected] Good fishin' and tight lines. 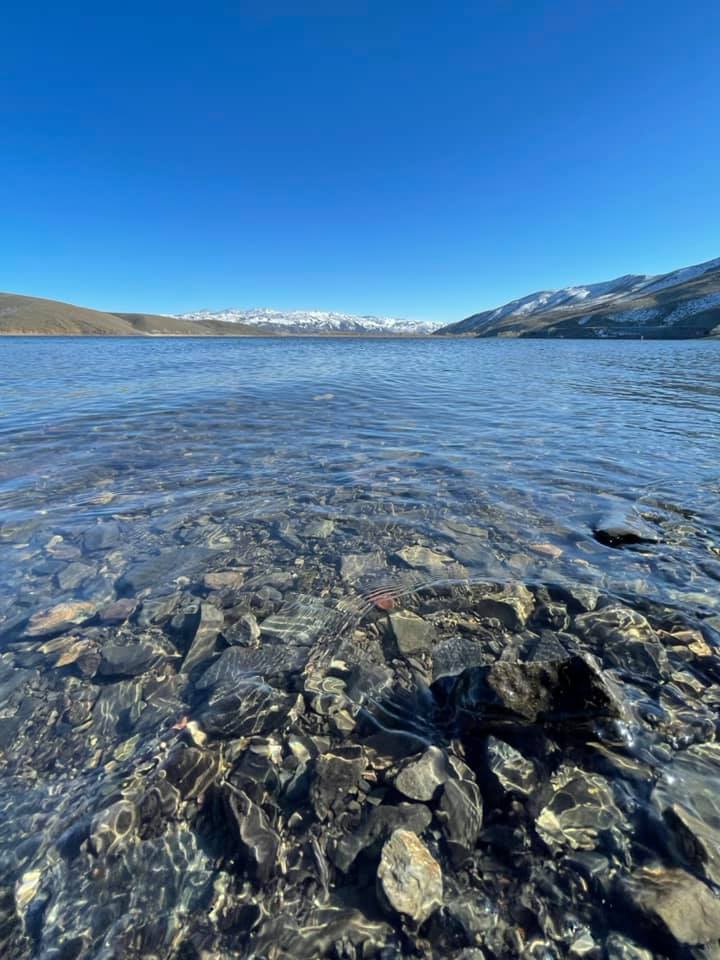 : California Fishing Season Will Open for Most Lakes and Rivers on March 1st 2021
Caples Lake: Latest Report Was 2 Feet of Ice on The Lake
Red Lake: Fishing Has Been Good to Fair
East Carson River (CA): River will open to catch and release on 3/1
Markleeville Creek: Opens on March 1st
West Walker River (CA): Opens on March 1st
Mason Valley Wildlife Management Area: Fort Churchill Cooling Ponds Were Stocked Recently
Topaz Lake: Lake is Coming Up and The Fishing Has Been Fair to Good