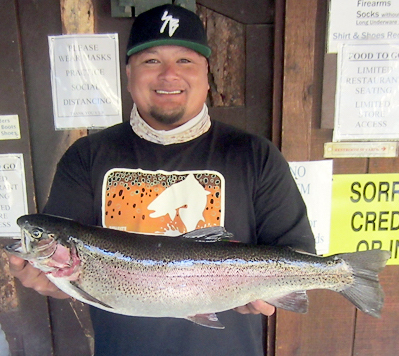 Starting temperature - Heck, forget the weather; we got STOCKED today with 1200 trout (several super nice ones too) from a hatchery over the mountain. Just was about the best surprise of the summer after such a long dry spell.  There's a lot of very happy anglers, oh yes, the Trophy trout are still coming out daily. Seems the over-the-hill trout have settled in and getting picky, so if you can find Corn powerbait, get it!

BAIT: Crawlers, worms, anything alive that's legal will do the trick. Garlic marshmallows took over the number 2 spot for trophy trout, green garlic powerbait is catching a lot of trophy's along with Salmon Peach and definitely Corn. Hoppers are moving up the elevation scale and the baby boy hopper is everywhere. Good for fly anglers. Chartreuse glitter powerbait, and powerworms in red which are back-ordered to September. Also try rainbow power nuggets which hit a high note yesterday (Fri.) for larger trout.

FLY AND BUBBLE: Not working as well as usual especially with a flat lake but when it gets a riffle hit it with your best dries.

BACKCOUNTRY: is still a lot of fun using small flies in the upper lakes (mosquitoes, green body mosquitoes, grey hackle yellow, black gnats, grey hackle peacock, and Adams female), Blue lake is better at the inlet, but don't spook them by getting too close to shore when you approach. All the lakes are taking a hit as far as natives as there are less Rainbows than I've ever seen being caught except for trophy size fish.

NOTE: If the trout bleeds don’t throw it back into the lake, it will die and IT ATTRACKS BEARS. I


Virginia Lakes Resort is located near the top of Conway Summit between Mono Lake and Bridgeport, CA. We have everything you need to enjoy the Eastern Sierra. Check out our WEBSITE. 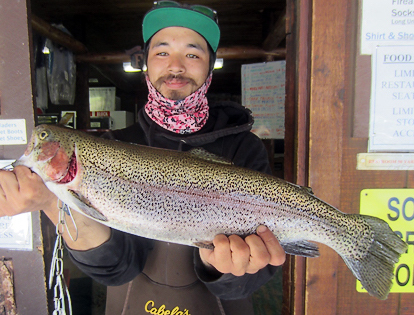 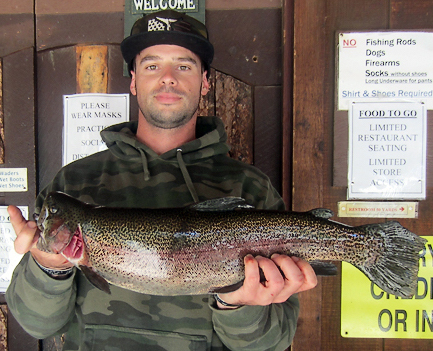 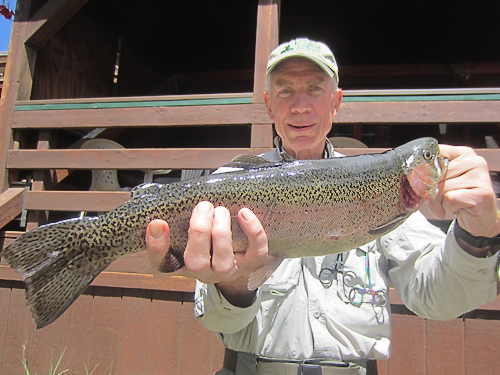 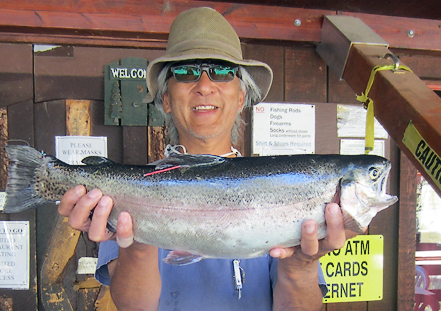 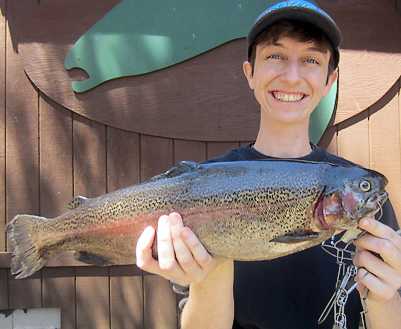 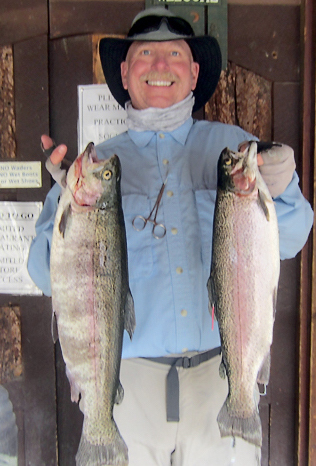 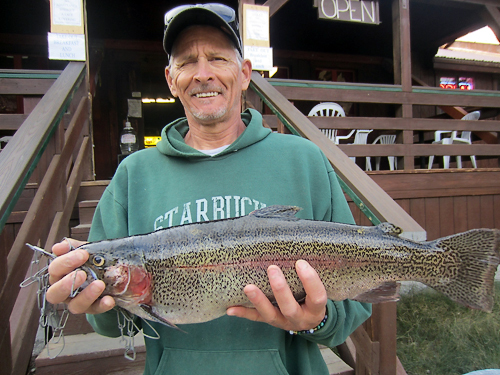 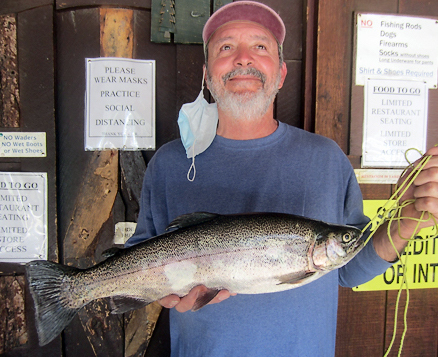 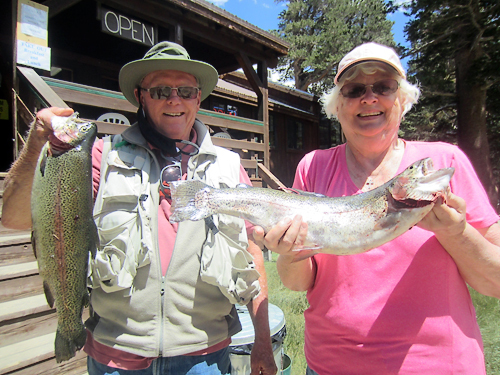 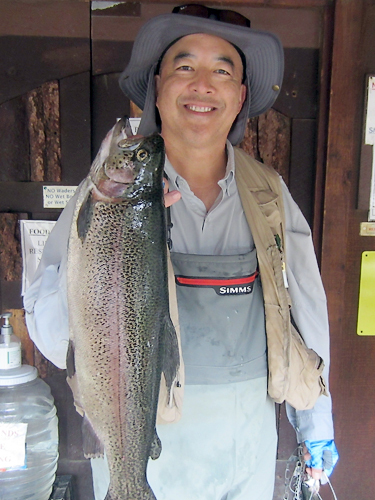 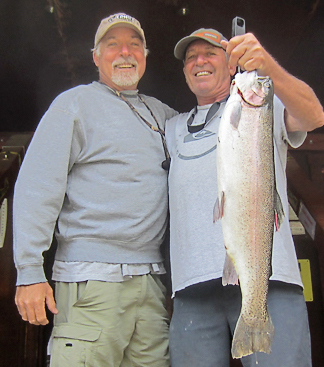 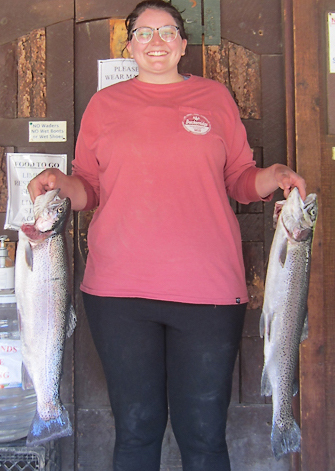 7-26-2020
The stock truck arrived the 8th of July and we are stocking another load if Desert Springs can work it...... Read More