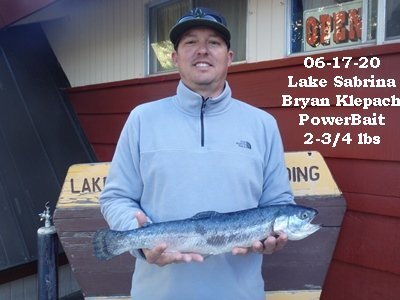 It was a stocking week – got fish both from Wright’s Rainbow in Idaho and a stocking from the Department of Fish and WildLife just in time for Fathers’ Day Weekend and what a weekend it was – busier than busy – Thank you all!!! NightCrawlers, Salmon Eggs and PowerBait were the hot baits this week. Red and Gold Thomas Buoyants, Tasmanian Devils and Kastermasters were the hot lures.

Benjamin Looney made his GrandPa Dave’s Father’s Day catching his first fish ever and when asked what he caught it on, his response “ I caught it on GrandPa’s pole” – what a memory!!! Scott Lonas landed a nice 2-1/2 pounder on PowerBait, while Zane Ashbrook also caught a 2-1/2 beaut on a GrassHopper Crappie jig, Bryan Klepach snagged a 2-3/4 rainbow on PowerBait.

And now what a lot of you have been waiting for – the opening of the Café. We will open the Café on Friday, June 26 at 7:00am. Things are going to be a bit different – all take-out. We’ll have BreakFast Burritos and BreakFast Sandwiches. No HamBurgers, CheeseBurgers, Patty Melts or Fries this year – we’re making Sandwiches and have NO FEAR, there will be pie and ice-cream. Check out the Café page on the website to see the new menu.

The skeeters have made an appearance, so don’t forget the bug juice, but remember to try and keep it, your sunscreen and any other Foo-Foo juices off your hands – fish don’t like the taste or smell. It’s also Pine Pollen time – so if you’re susceptible to hay fever allergies – don’t forget the meds.

Fishing etiquette is once again becoming a bit of a problem at the Lake and we don’t like problems. If you come upon someone fishing, please don’t fish right next to them – take a bit of hike farther down and don’t cast over into their spot. Same at the Inlet, there are so many areas to fish on this Lake go find another ‘soon to be’ favorite spot. Also, DON’T FORGET TO PICK-UP YOUR TRASH!!!

Here is the forecast for the week from www.weather.gov (enter Aspendell, CA in the search and scroll down to see the temps).

This Afternoon
Sunny, with a high near 79. North northeast wind 9 to 11 mph.

Tonight
Clear, with a low around 54. South southeast wind 5 to 10 mph becoming light and variable.

Tuesday
Sunny, with a high near 79. Northwest wind 5 to 13 mph becoming south southeast in the afternoon.

Wednesday
A 20 percent chance of showers and thunderstorms after 11am. Mostly sunny, with a high near 77. Northwest wind 6 to 10 mph becoming southeast in the afternoon.

Wednesday Night
Mostly clear, with a low around 51.

Thursday
A 20 percent chance of showers and thunderstorms after 11am. Sunny, with a high near 76.

Thursday Night
Mostly clear, with a low around 51.

Friday
Sunny, with a high near 78.

Friday Night
Mostly clear, with a low around 51.

Saturday
Sunny, with a high near 79.

Saturday Night
Mostly clear, with a low around 51.

Sunday
Sunny, with a high near 76. 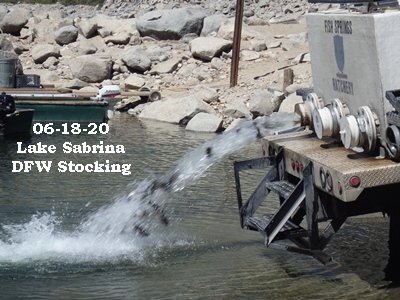 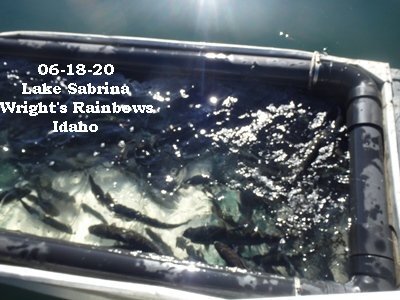 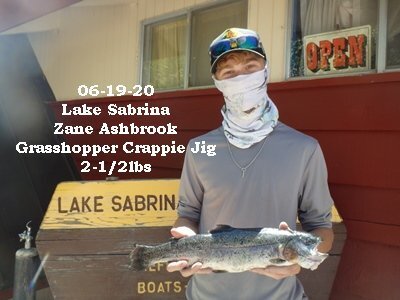 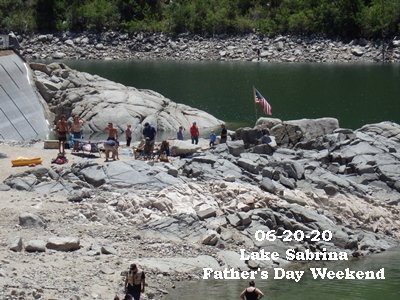 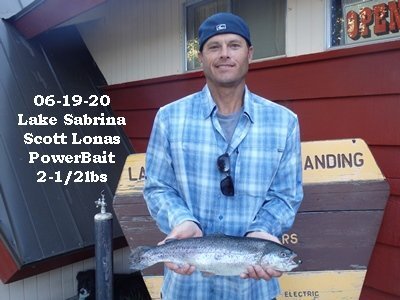 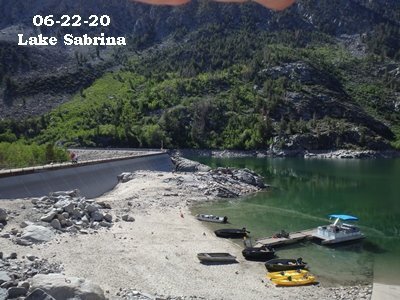 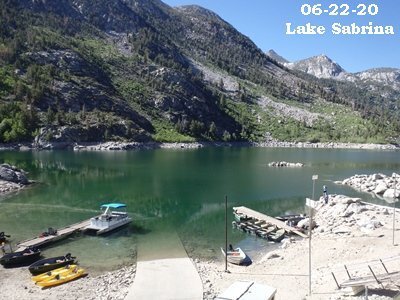 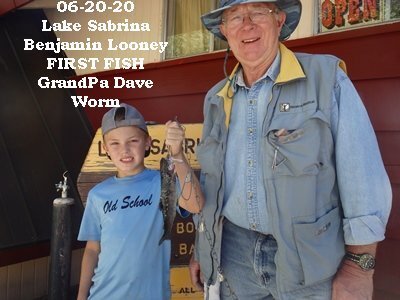 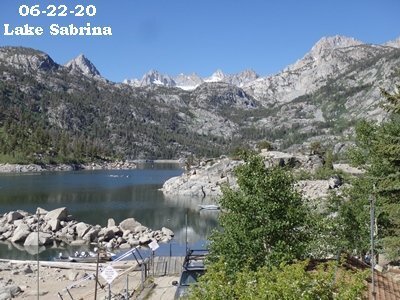 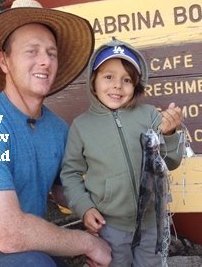 Lake Sabrina
6-10-2020
Hot off the press BitterBrush Campground and Big Trees Campground along with Forest Service restrooms will open Friday, June 12,2020. North Lake Campground opens Friday, June 12, 2020, but will be a dry camp - NO WATER!!! Four Jeffrey Pines is scheduled to open June 19, 2020. Sabrina Campground is awaiting the results of a water test - Stay tuned. Bishop Park, The Forks and Intake Two Campgrounds will not open do to water issues. ...... Read More