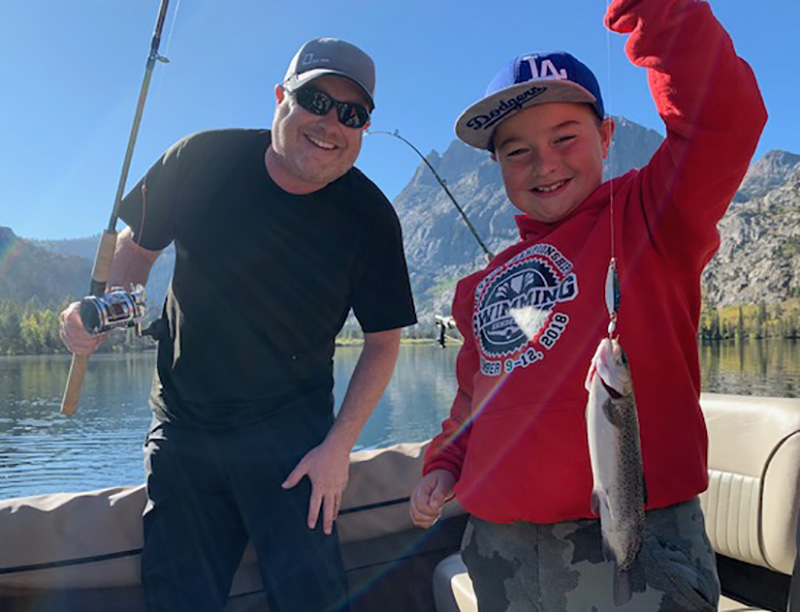 Rainbow Trout
Mason Peck with his first fish ever. Well done. You did a great job getting that Rainbow in.
Photo Credit: Chad Woods

As fishing season winds down, the weather can be inconsistent.  This past weekend we were blessed with a warm day.  To finish off my Eastern Sierra fishing season, I headed down to the June Lake Loop to fish at Silver Lake with my son, Sean and our special guests, Steve and Mason Peck.

We woke up early and it was cold so we opted to hit up the Silver Lake Cafe.  For those of you who have not had a breakfast there, it is a must do for any visitor to The Loop.  We launched the boat at around 8:30 AM as the sun was hitting the water.  The launch ramp at Silver Lake is much improved from the past.  A couple years ago they added an actual pier to the launch ramp.  It is much easier to launch now.

We trolled four outfits.  We had two rods with lead core line fishing at between 3 and 5 colors.  We also put some monofilament outfits on the downriggers and fished them at between 15 and 20 feet.  We started out with Rapalas and Needlefish.

It took a while before we could locate the biting fish.  As the sun got high, it really warmed up.  It got so hot we had to put up the Bimini top.  At around 9:00 we got our first bite and we were very pleased to see Mason Peck catch his first fish.  Mason’s Rainbow Trout was caught with a needlefish.  Congratulations are in order for Mason as this was his very first fish!  Well done, buddy.

The next fish was caught by Sean Woods.  Once again, the Needlefish was the ticket.  At this point, Steve and I were satisfied as both kids had each caught a fish.  The fish stopped biting for about and hour and then things changed.

We had one short bite then Steve got on the board.   He caught a beautiful 2 pound 2 ounce Rainbow Trout on a Needlefish.  We were very excited to see the fish increasing in size.

Then it was my turn.  I got bite on the Needlefish, too.  My rainbow checked in at 2 pounds.   I really enjoyed this season fishing amongst the peaks.

At around 12:30 we called it quits.   Since Mason caught his first fish, we took it down to Silver Lake Resort to be reported.  The Resort has certificates for young anglers who catch their first fish at Silver Lake.  The Resort will be open until Sunday.  We would like to thank the Jones Family for a great year.   I can’t wait to have some breakfast at the Cafe next year! 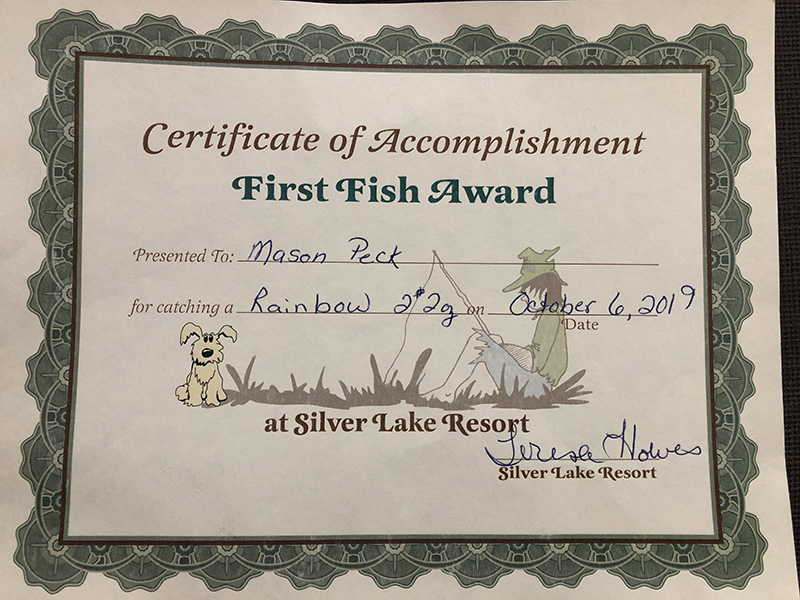 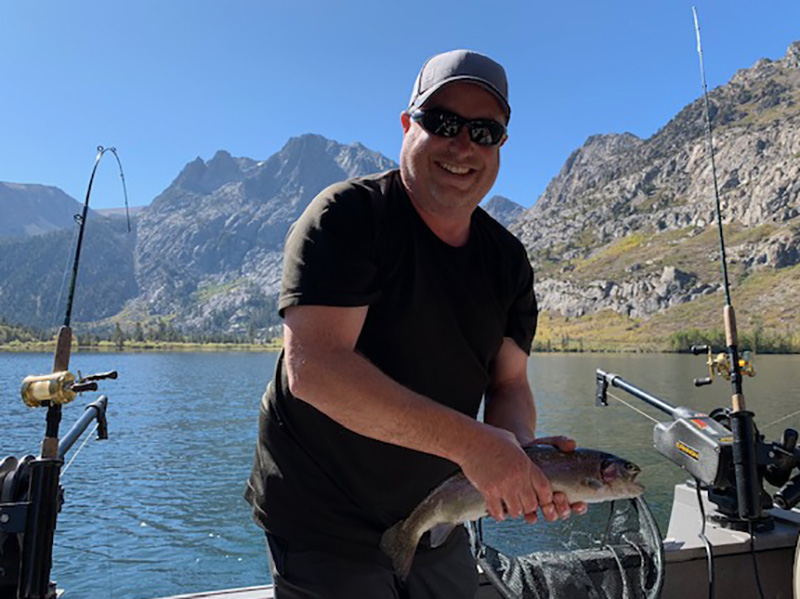 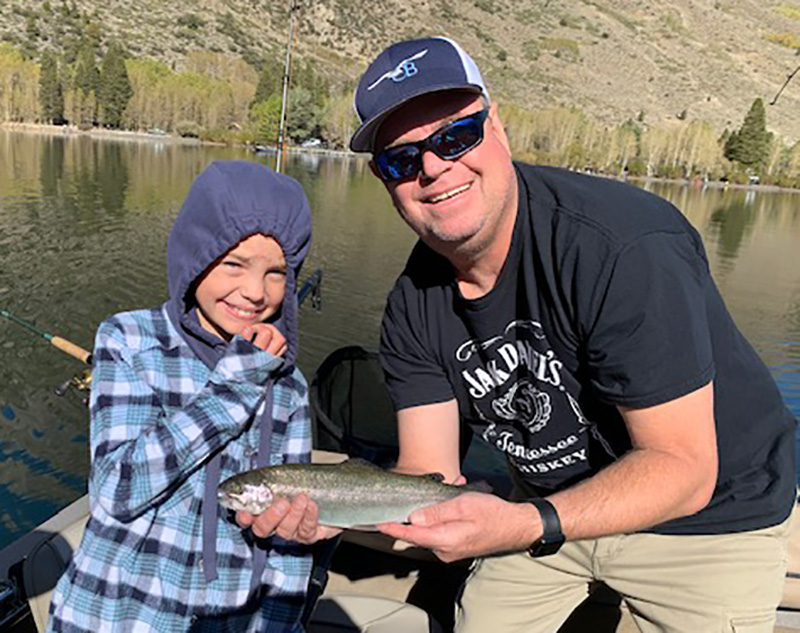 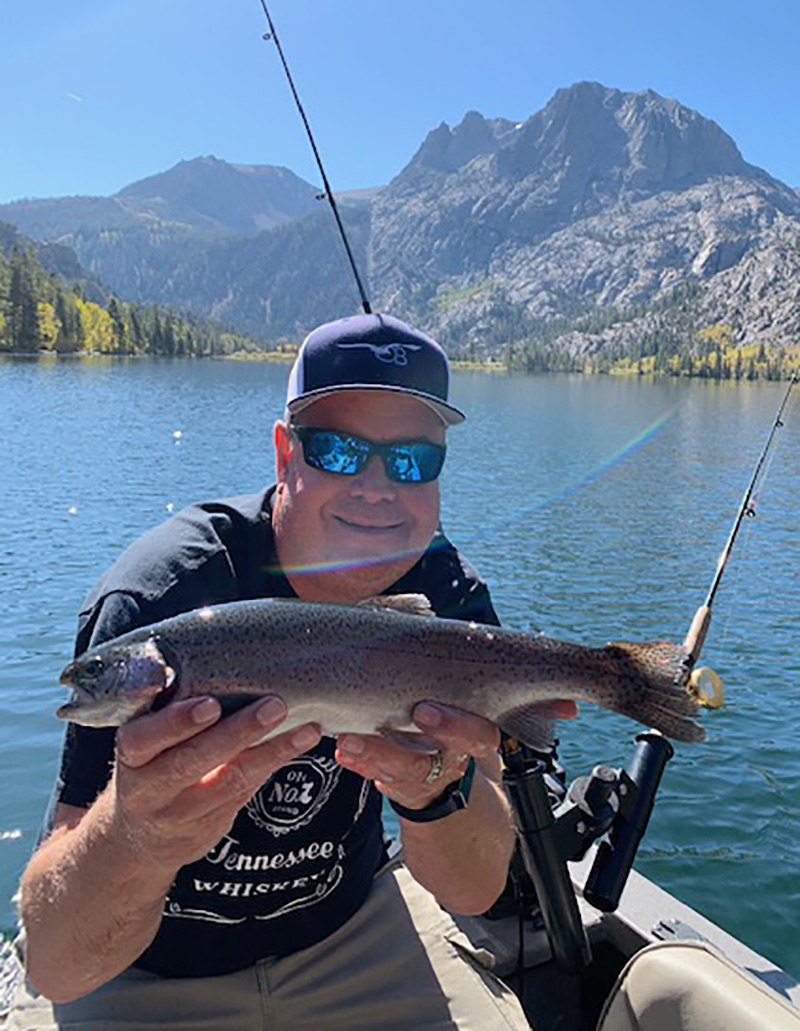 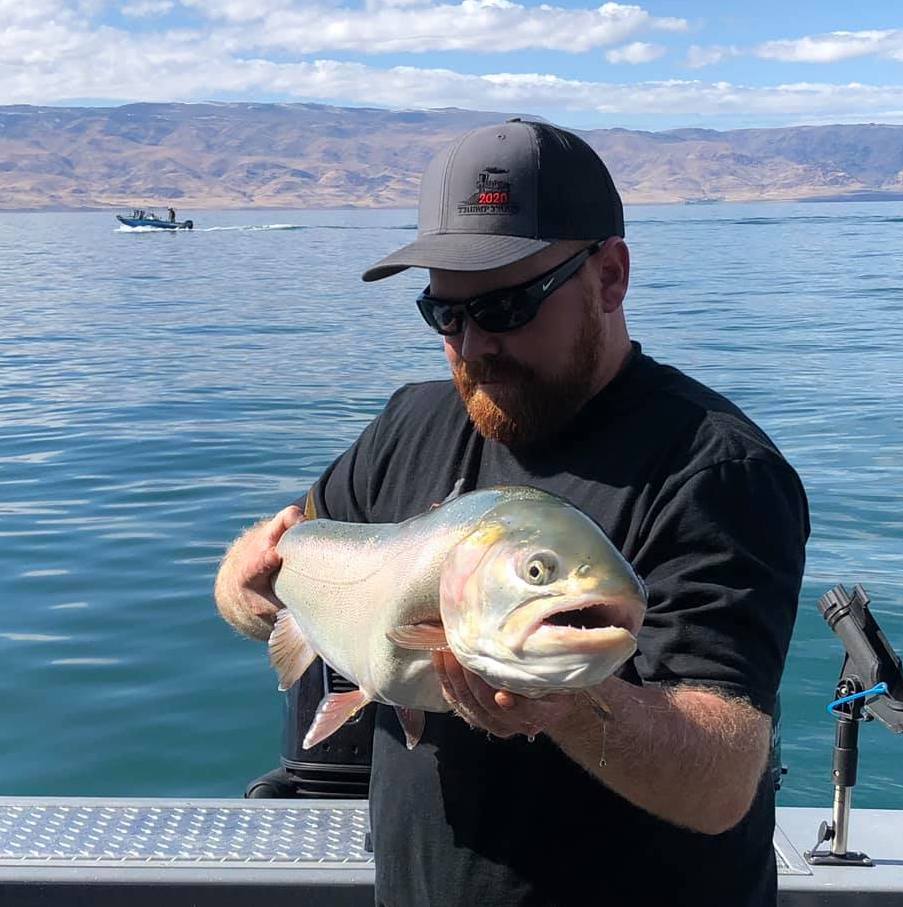 10-3-2019
Russell and his buddy Trent shared photos from their trip out to Pyramid Lake in Sutcliffe, NV.  The biggest cutthroat...... Read More 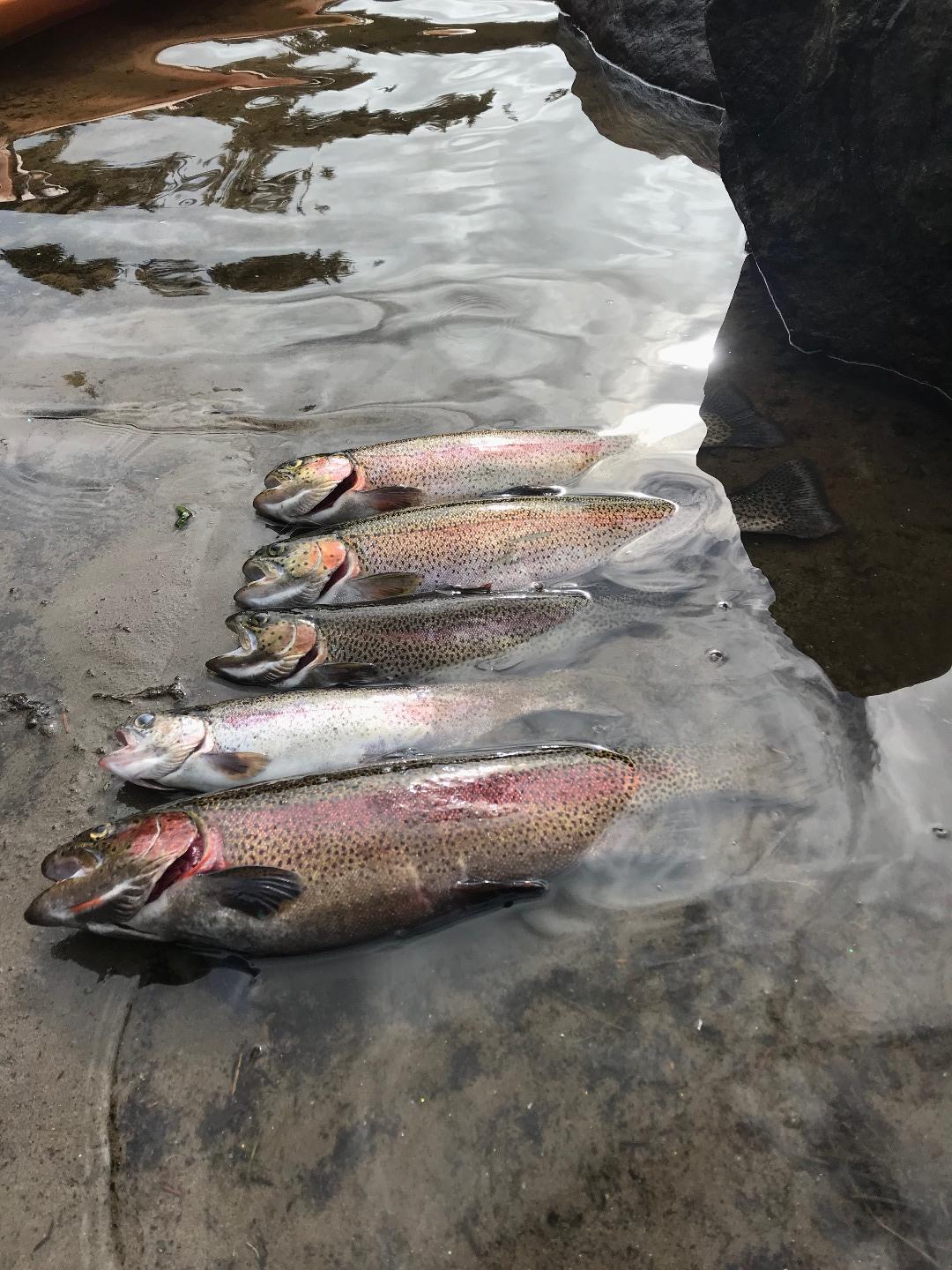 9-18-2019
Sean and Jill were fishing from kayaks at Trillium Lake and landed these beautiful rainbow trout while trolling damselflies. The...... Read More