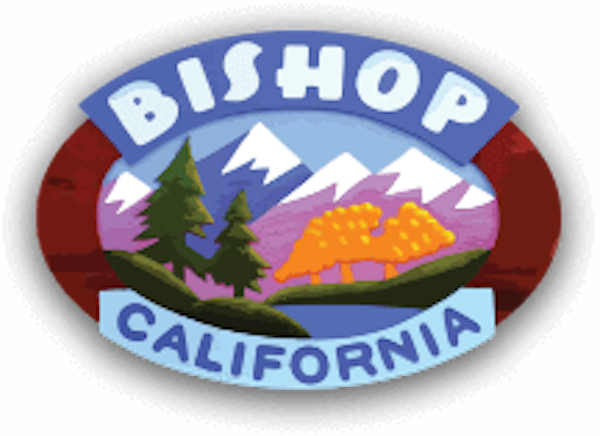 The 52nd annual Blake Jones Trout Derby is “in the books” and by all accounts, it was a great day.  Nearly 700 anglers of all ages fished Pleasant Valley Reservoir and the Owens River near Bishop on March 16th vying for their share of more than $10,000 in prizes.  More than 1,100 fish were weighed-in, with the biggest weighing in over 8 lbs. It’s important to note that the Bishop Chamber of Commerce purchased more than 3,000 pounds of catchable rainbows from Wright’s Rainbow Trout Farm prior to the derby to make sure there would be plenty of fish to go around.

Prizes were awarded by a blind bogey raffle and this year’s target weight was 1 pound.  All participants with fish matching that weight were entered into a raffle. Hayden Iglas of Lancaster, California was the big winner.  He received a North Fork Outdoors Float Tube and a big package of fishing supplies.  Other Blind Bogey prize recipients were Paisley Iglas of Lancaster and Diego Romero of Bishop.  Cheyenne Yeager of Bishop brought in the biggest fish - a 8lb, 2oz lunker.  All in all, loads of anglers took home many great prizes!

While the Bishop Chamber is the proud organizer of the beloved annual event, it’s important to note that they rely on a solid group of volunteers to make it all happen.  Special thanks to Steve Ivey and Allen’s RV for providing shuttle service up at the reservoir.  Thanks to Vicki Simpson and Inyo County Community Work Service Program, Dan McElroy and crew from City of Bishop Parks & Recreation as well as the Owens Valley Conservation Camp crew for all of the “heavy lifting.”  Hal Reuter and his crew did a fantastic job weighing all the fish and the Chamber is ever-grateful for the many volunteers that helped with registration, check-in and raffles.

This was the second year registration, weigh-in and awards ceremony were held at the Eastern Sierra Tri-County Fairgrounds which proved to be great location.  “We were able to enhance the derby this year by including more vendors, such as fly-tying demonstrations and casting instruction and several more informational displays,” explained April Leeson of the Bishop Chamber.  Food and beverages were provided by Friends of the Fair.  “The fairgrounds staff was so helpful and the venue worked out really well.” 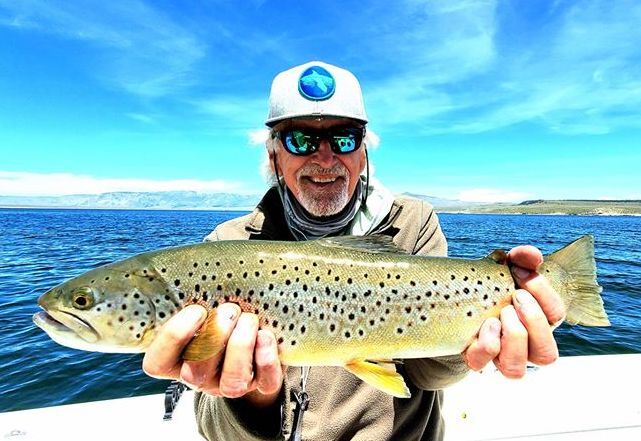 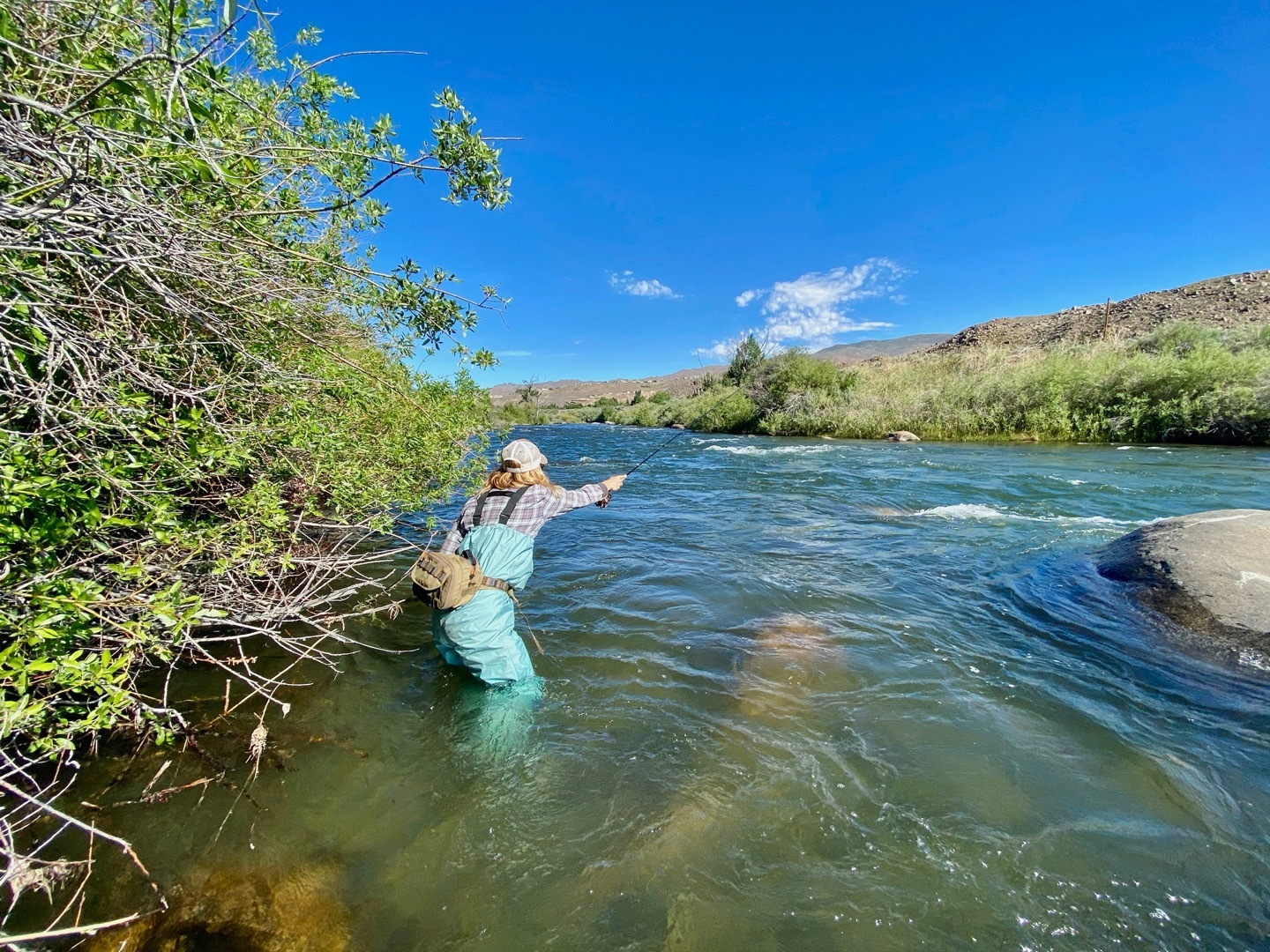 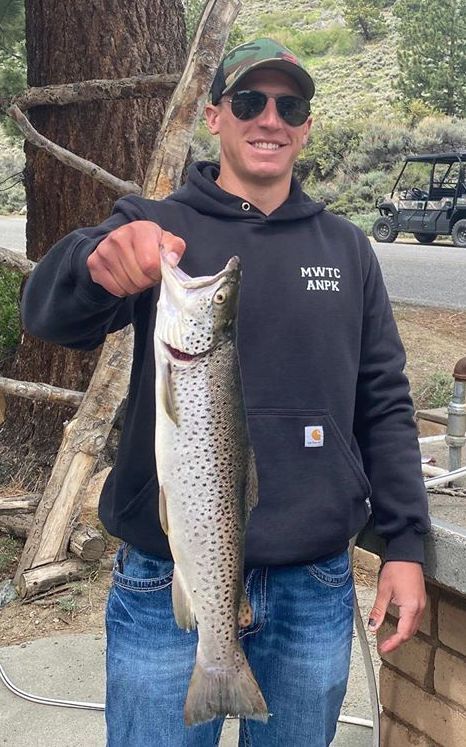