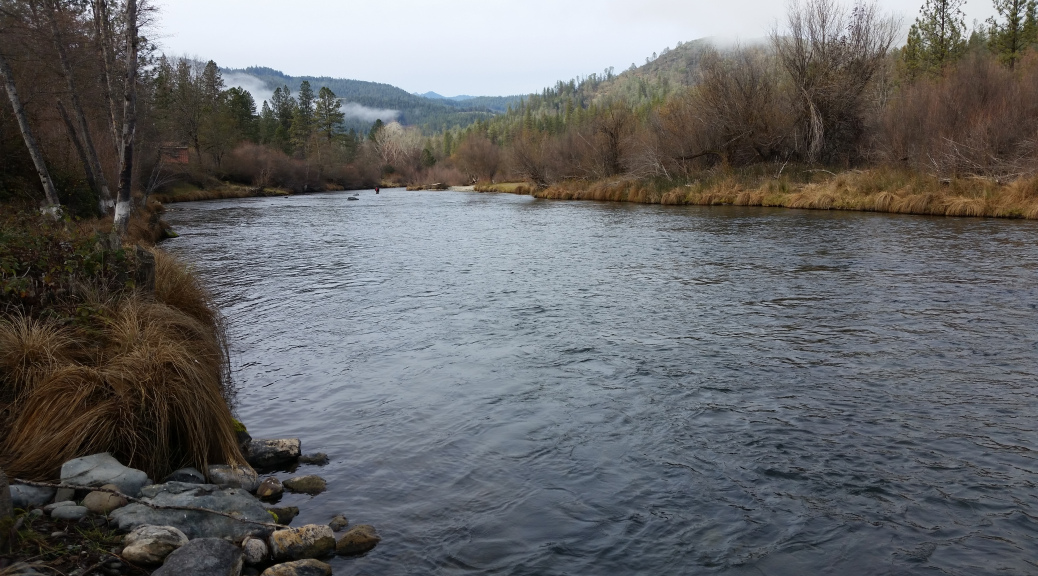 The California Department of Fish and Wildlife’s (CDFW) Trinity River Hatchery has determined the hatchery will have taken in more than 4,800 fall Chinook Salmon by the end of this week. According to California 2018-19 supplemental sport fishing regulations, the take of 4,800 fall Chinook Salmon at the hatchery triggers the reopening of the recreational Chinook Salmon fishery on the Upper Trinity River between the mouth of Indian Creek, near Weaverville, and Old Lewiston Bridge, at 12 a.m. on Monday, Nov. 19.

Recreational anglers will be able to harvest two Chinook Salmon, with no more than one adult greater than 22 inches, per day in this reach. The possession limit is six Chinook Salmon, and no more than three adults. Reopening this stretch of the Trinity River is designed to allow anglers to catch surplus hatchery Chinook Salmon now that the number of adults needed for spawning has been achieved at the hatchery.

The lower Trinity River, downstream of Hawkins Bar, and the upper Klamath River, upstream of I-5 near Hornbrook, are the other sections of the river that remain open to the take of adult Chinook Salmon. All other quota areas are closed to the take of adult Chinook Salmon. The take of jack salmon, those equal to or less than 22 inches, may be taken in all areas of the Klamath basin, with the exception of the mouth of the Klamath River, which is closed for the remainder of the year. The daily bag limit for jack salmon in these areas is two fish per day and no more than six in possession.

Anglers may monitor the quota status of open and closed sections of the Klamath and Trinity rivers by calling the information hotline at (800) 564-6479. 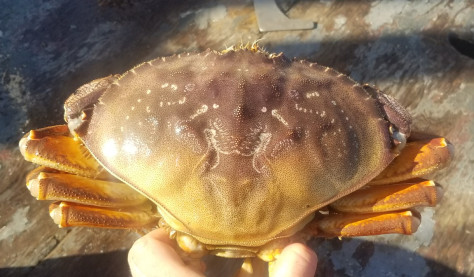 CDFW and the Hunting and Fishing Community Salute California’s Veterans 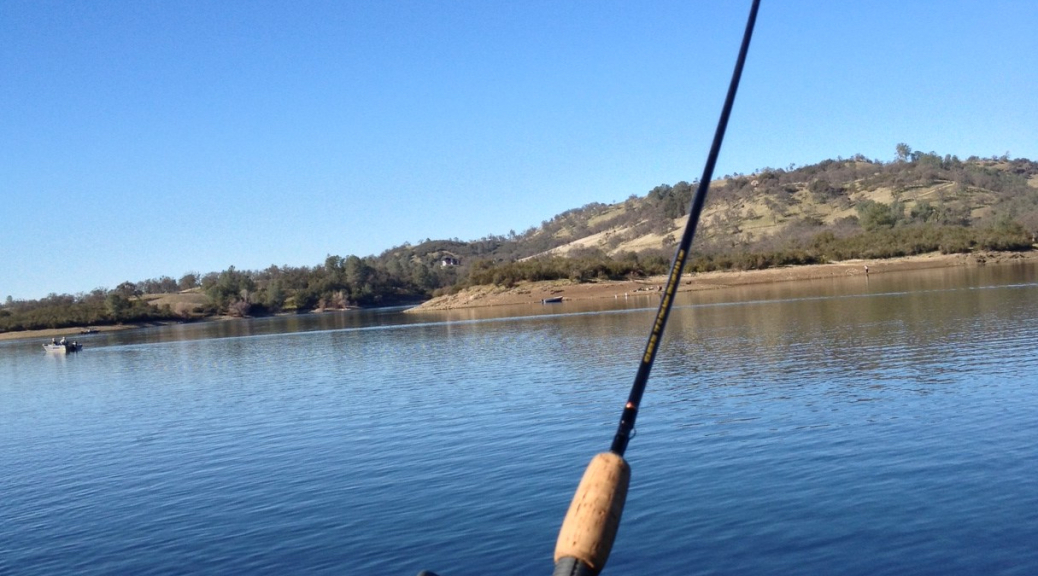 11-11-2018
The California Department of Fish and Wildlife (CDFW) thanks California’s veterans for their service to and sacrifice for our country....... Read More