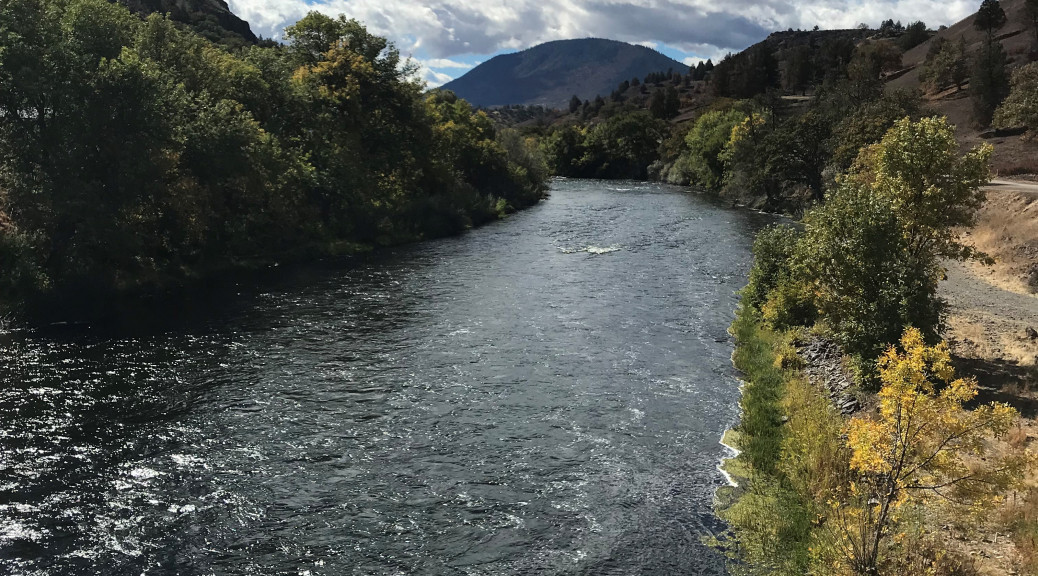 Recreational anglers will be able to harvest two Chinook Salmon, but no more than one adult greater than 22 inches, per day in this reach. The possession limit is six Chinook Salmon with no more than three adults. Reopening this stretch of the Klamath River is designed to allow anglers to catch surplus hatchery Chinook Salmon now that the number of adult needed for spawning has been achieved at the hatchery.

Anglers may monitor the quota status of open and closed sections of the Klamath and Trinity rivers by calling the information hotline at (800) 564-6479. 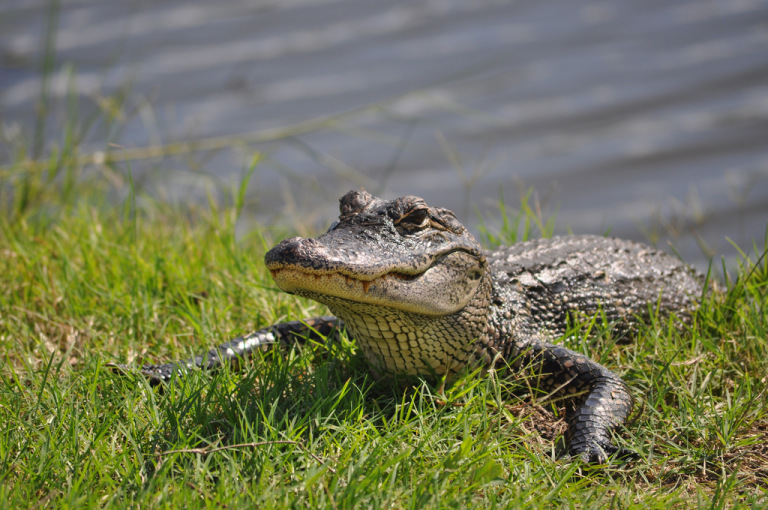 : Be a Hero for Bats!
: Recreational Dungeness Crab Fishery Delayed in State Waters in Northern Humboldt and Del Norte Counties
: Can I Start an Alligator Farm? 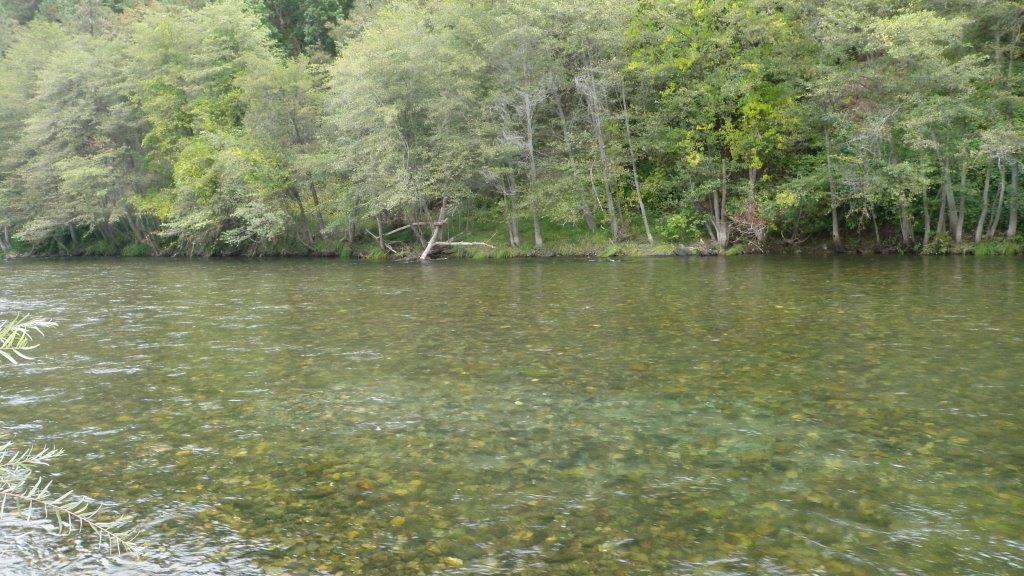