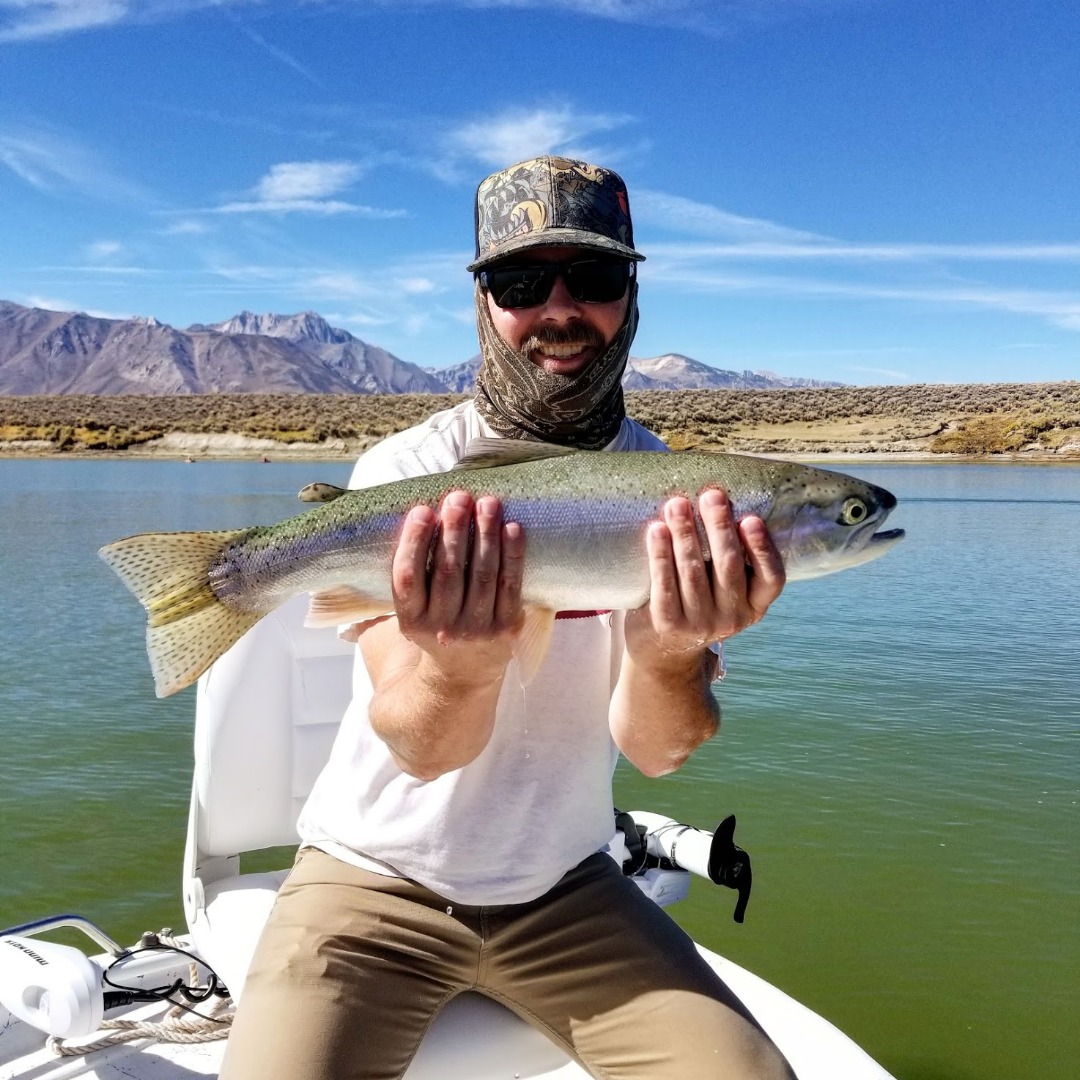 Water temps in low to mid 60's across the lake.  The algae is there, but it's not really a problem. It's just on the surface.

DWP is dropping the lake fast now. Expect this to continue for the immediate future.  Don't expect to fish in super shallow water anymore. Since the lake level started dropping most of the clear areas inside the weed line are now dry land. So you'll have to be in the channels in the shallow water to be productive. Otherwise it's not too much deeper outside the weed line, usually around 9-11ft. Stripping a type 3 sink line is probably fine in most of that water, just be aware that there are some rogue weeds outside the defined lines.

Water temps have leveled out with the recent warmer daytime temps. Most surface temps on the lake are in the mid 60's again, with bottom temps in the upper 50's in the channels, to the low 60's outside and near the weeds. This spread the fish out a bit unfortunately making it difficult to find "the spot".

Still nothing going on in the Hiltons. There are a fair amount of fish in McGee still, inside the channel and out a little deeper to about 16ft. Mosty concentrated in the area around the channel. The North arm is about the same, lots of boats parked in the channel, and tons of tubers out along green banks near the old stream channel. Mixed bag fishing up there, some days are good, and some days are quality over quantity. A lot of the fleet has now moved on to Layton. I was over there yesterday and got a bunch of grabs but almost all small fish. As I always say, your results will vary. 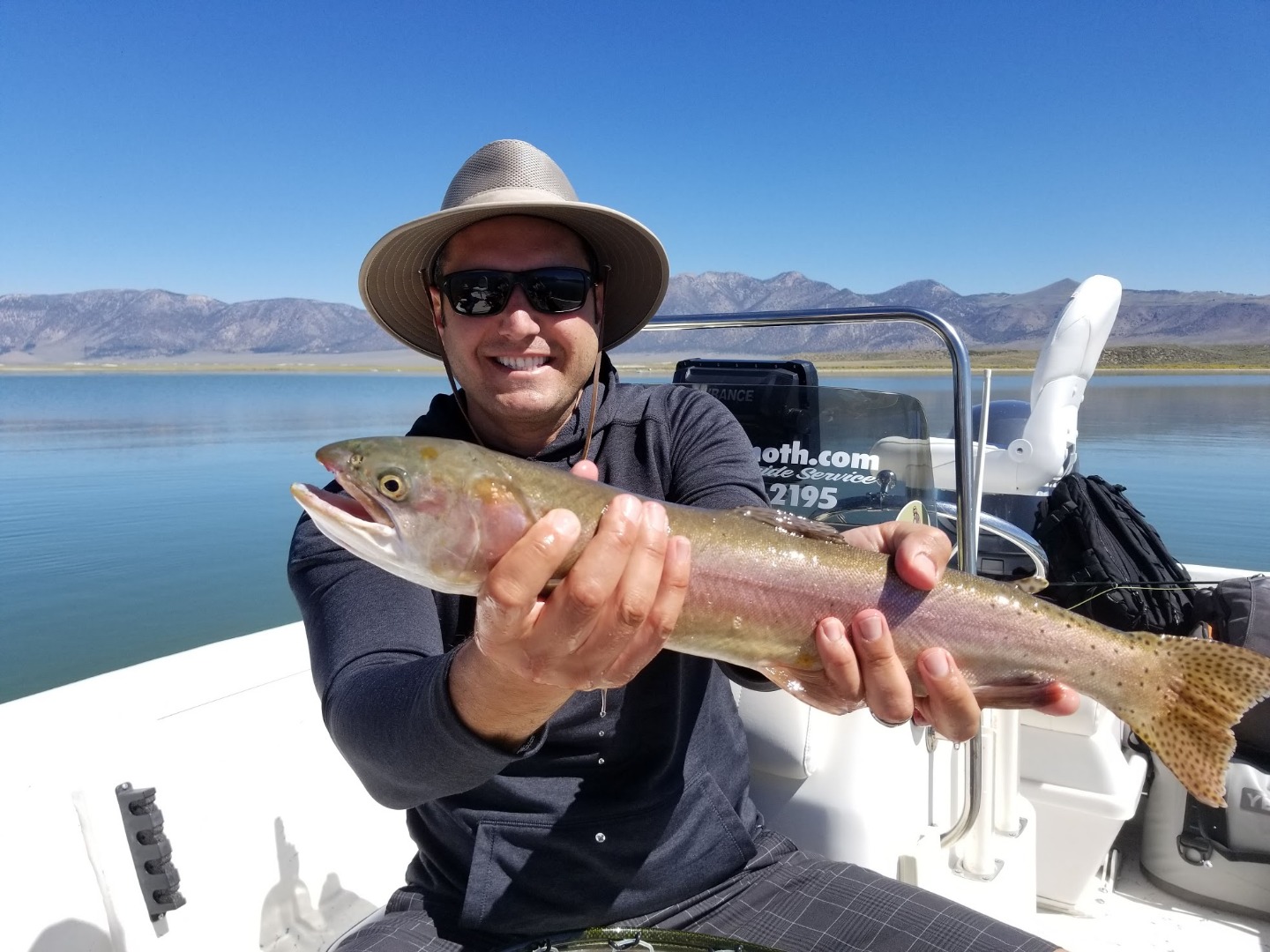 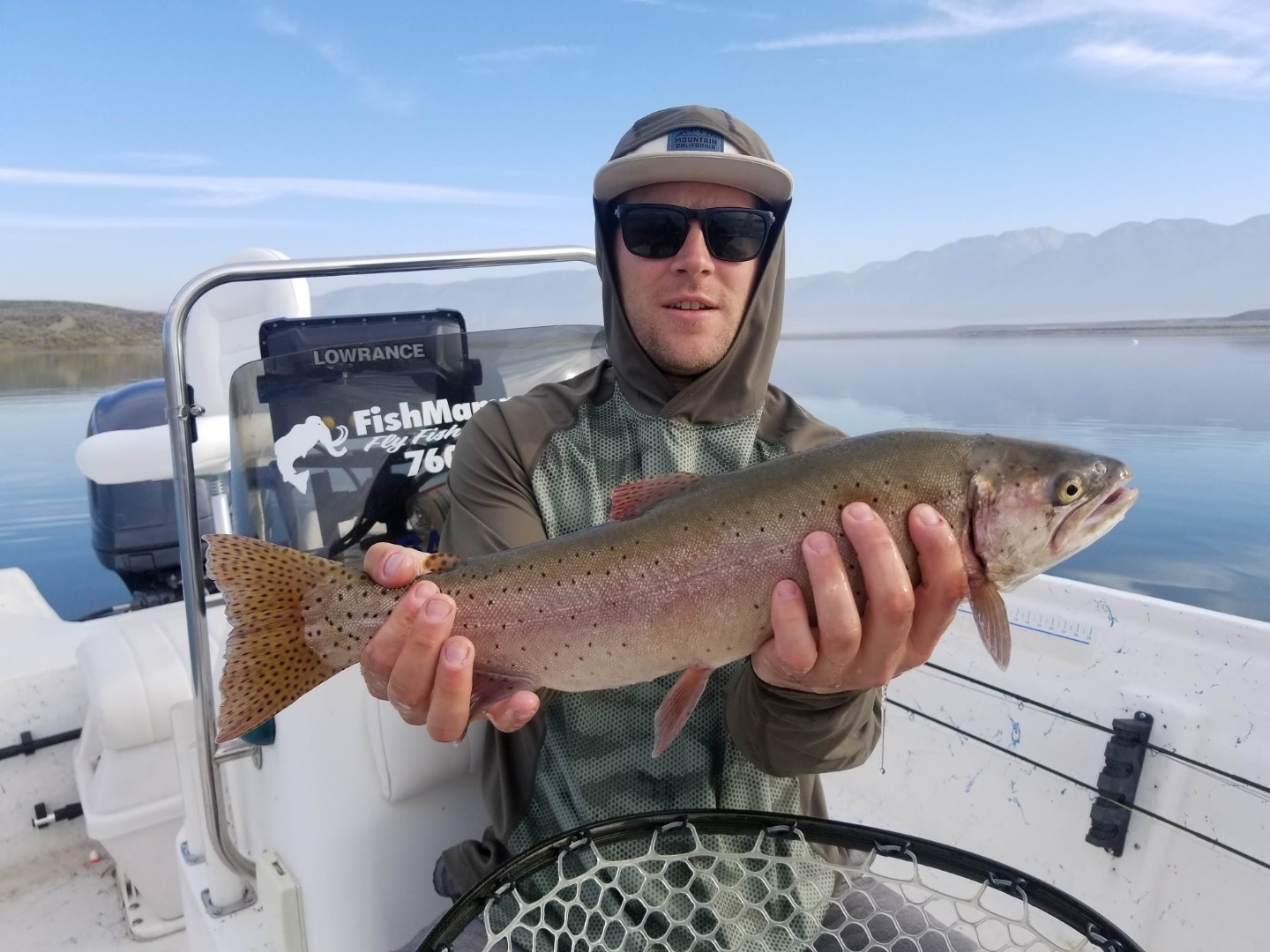 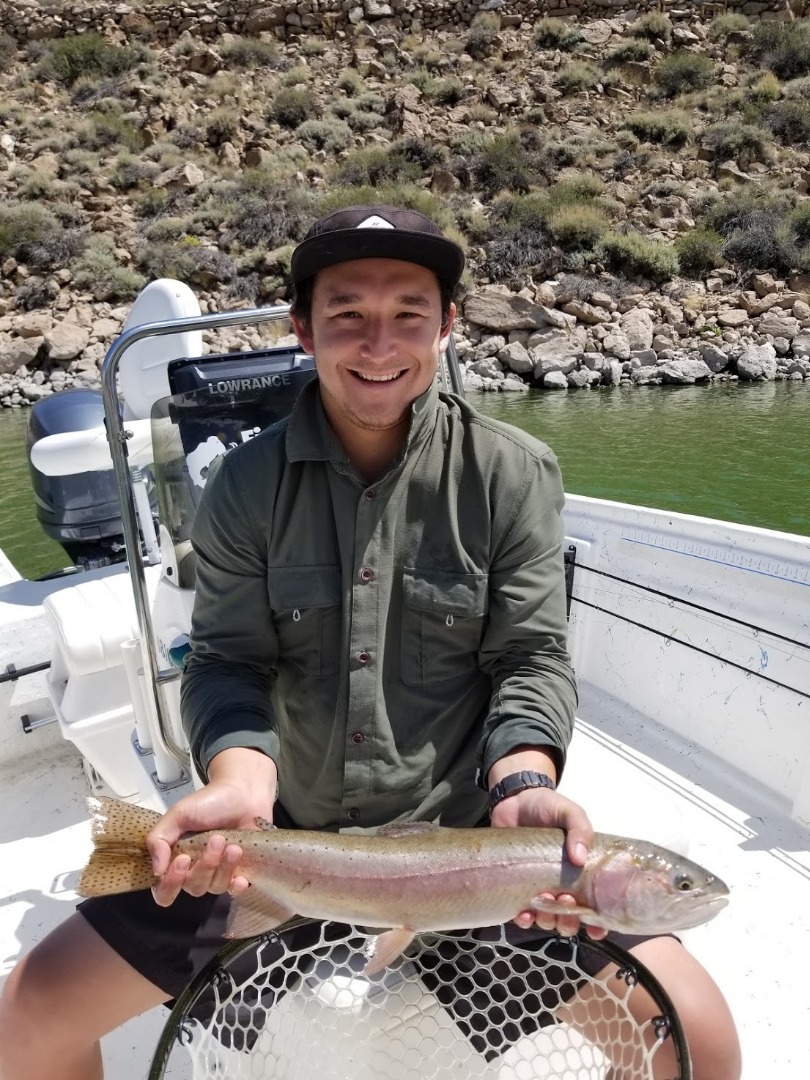 August off to a good start!