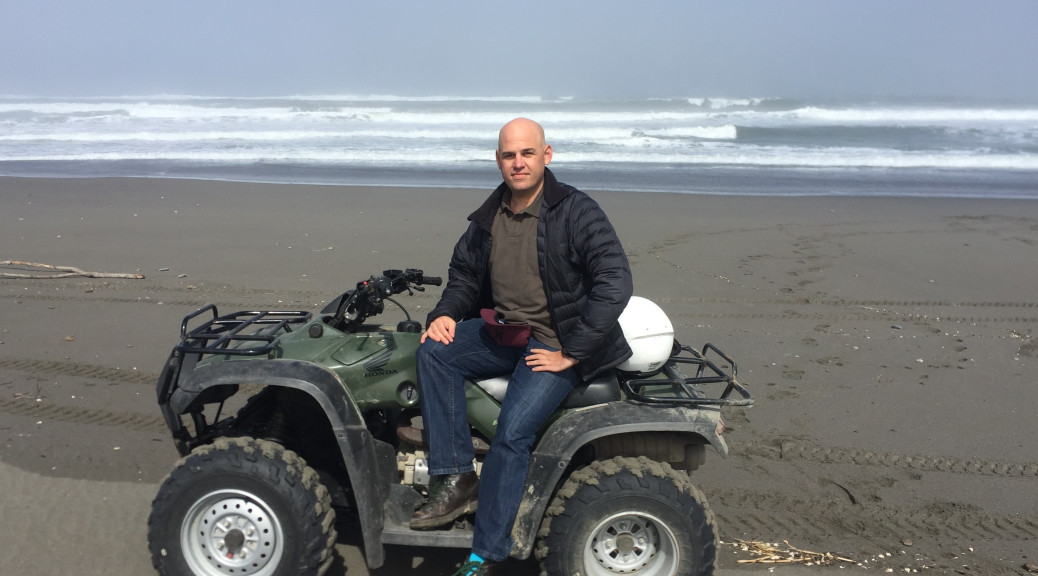 Humboldt County Deputy District Attorney Adrian Kamada has been selected as the 2017 Wildlife Prosecutor of the Year, the California Fish and Game Commission and the California Department of Fish and Wildlife announced.

The California Fish and Game Commission recognizes a courtroom champion of fish and wildlife each year. The Prosecutor of the Year award honors a currently seated district attorney or deputy district attorney who tirelessly prosecutes crimes against fish, wildlife, natural resources and the environment in California courts.

“CDFW’s Law Enforcement Division is grateful for Deputy District Attorney Kamada’s service, exceptional effort and leadership on poaching and environmental crime prosecutions,” said David Bess, CDFW Deputy Director and Chief of Law Enforcement. “We hold him up as an example to others.”

Kamada began working at the Humboldt County District Attorney’s Office in 2014, assigned as the lead prosecutor on all environmental cases for the county. Kamada, who was raised in Humboldt, appreciates and understands the importance of the county’s diverse fish and wildlife species and the habitats upon which they depend.

Kamada has shown considerable skill and commitment in prosecuting a wide variety of fish, wildlife and environmental crime cases, including the following:

Commission President Eric Sklar also offers high praise for Kamada’s efforts, noting, “Without strong prosecutors such as Deputy District Attorney Kamada, our natural resources would be at increased risk. We thank him for his important work and his commitment to safeguarding California’s biodiversity for the future.” 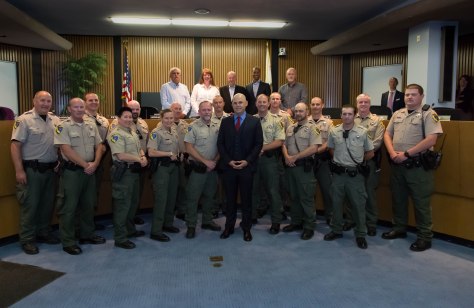 for Thursday, June 21st, 2018
: What Can I Do About Rattlesnakes?
: Education Opportunities for a Longtime Hunter 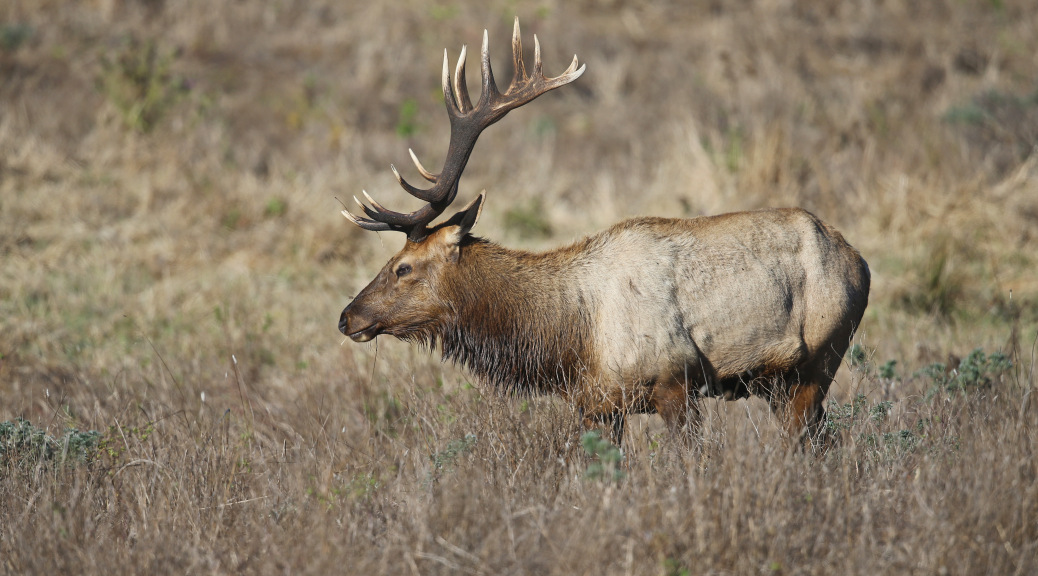