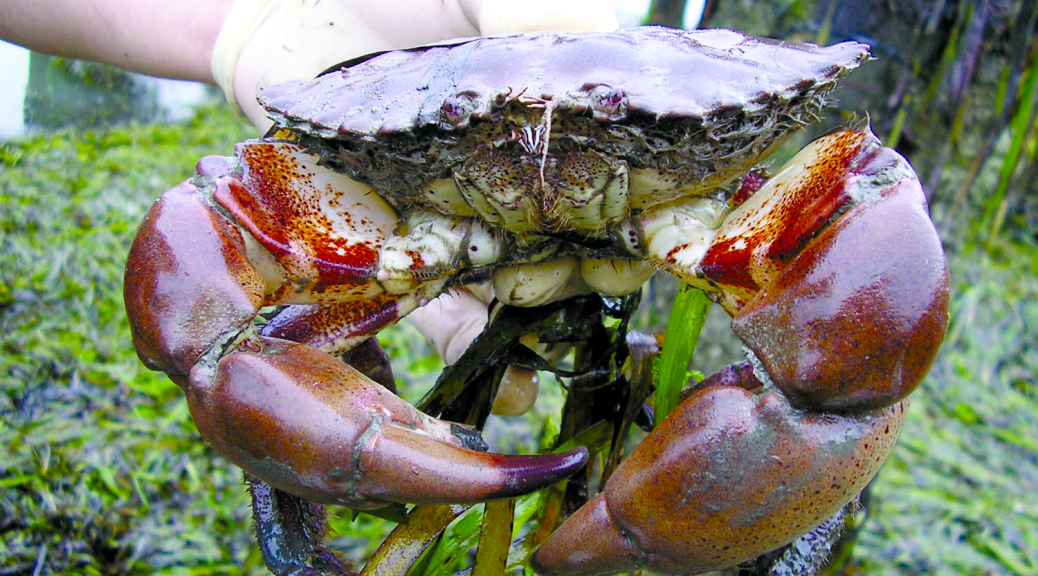 Following the recommendation of state health agencies, the California Department of Fish and Wildlife (CDFW) announced today that it has extended the area open to commercial rock crab fishing from the Sonoma/Mendocino County line (38° 46.1′ N. Lat., near Gualala, Mendocino County) south to the California/Mexico border.

At the recommendation of the state Office of Environmental Health Hazard Assessment (OEHHA), CDFW Director Charlton H. Bonham submitted to the Office of Administrative Law an emergency rulemaking to close the commercial rock crab fishery north of Pigeon Point, San Mateo County on Nov. 8, 2016. On Jan.1, 2017, new authority established in the Fish and Game Code, section 5523, allowed the Director to continue the closure. Updated recommendations received from OEHHA have resulted in the Director opening parts of the commercial rock crab fishery north of the closure boundary near Pigeon Point. The fishery was last modified in January 2018 when the fishery was opened between Bodega Bay and Salt Point, Sonoma County. State and federal laws prohibit the commercial distribution of seafood products that contain domoic acid levels above the federal action level of 30 parts per million in the viscera. The recreational fishery for rock crab remains open statewide with a warning from the California Department of Public Health (CDPH) to recreational anglers to avoid consuming the viscera of rock crab caught north of the Sonoma/Mendocino County line to the California/Oregon border.

Closure of the commercial rock crab fishery north of the Sonoma/Mendocino County line to the California/Oregon border shall remain in effect until the Director of OEHHA, in consultation with the Director of CDPH, determines that domoic acid levels no longer pose a significant risk to public health and recommends the fishery be opened. CDFW will continue to coordinate with and the fishing community, CDPH and OEHHA to test domoic acid levels in rock crab within the closure area of the coast. Domoic acid is a potent neurotoxin that can accumulate in shellfish, other invertebrates and sometimes fish. It causes illness and sometimes death in a variety of birds and marine mammals that consume affected organisms. At low levels, domoic acid exposure can cause nausea, diarrhea and dizziness in humans. At higher levels, it can cause persistent short-term memory loss, seizures and can in some cases be fatal. 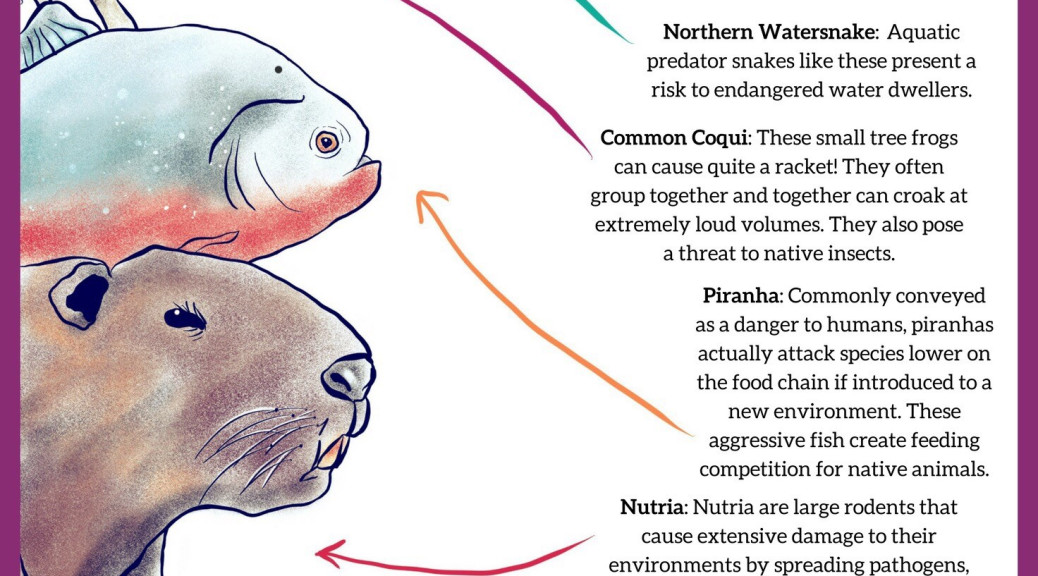