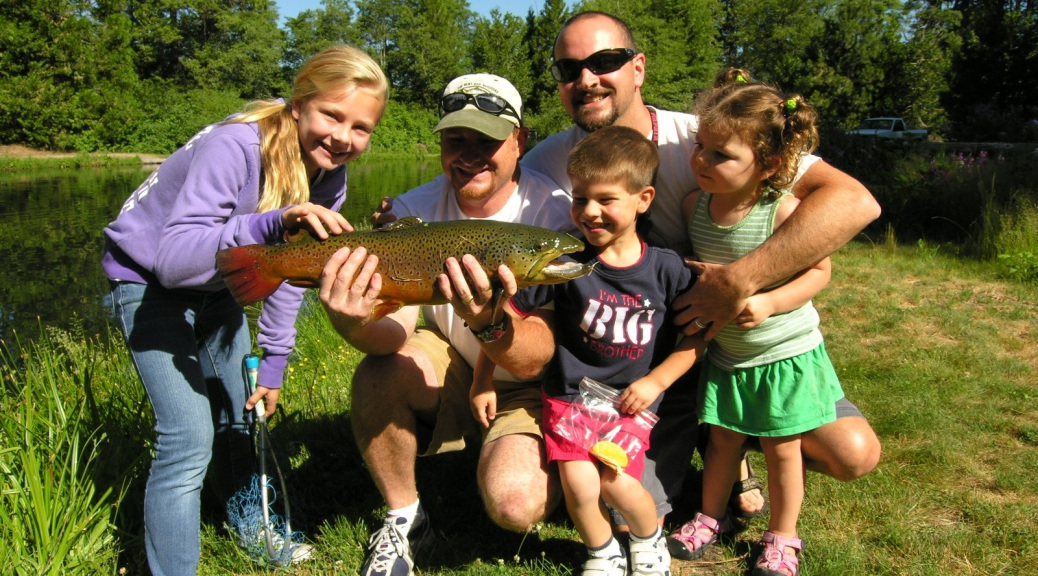 Every year, California Department of Fish and Wildlife (CDFW) trout hatcheries release trophy-sized trout to approved waters for public recreational angling and a chance to “catch a big one”! Trophy trout are categorized by CDFW as larger than 2.99 pounds each, but can be much larger. Another category of large trout released by CDFW each year is “super-catchable,” which are fish between 1.1 and 2.99 pounds each. Some of these large fish are raised specifically to provide public anglers with a chance to catch a big one, and others are released to approved waters once they have fulfilled their role in providing fertilized eggs for populating fish of all life stages in CDFW’s statewide program of trout hatcheries.

Trophy and super-catchable trout require more resources than catchable-size trout. Younger trout (fingerling to catchable size) grow quickly and efficiently convert fish food to body size, and that efficiency drops with age. By weight, 93 percent of all trout released by CDFW trout hatcheries are in the “catchable” size category (most often 1/2 pound fish, or approximately 12 inches in length). In 2018, approximately 100,000 pounds of trout released for public recreational angling will be in the trophy or super-catchable size.

The following locations are scheduled for trophy and super-catchable size trout releases in 2018:

Updated information on trophy and super-catchable trout releases for recreational angling is released early each calendar year and will be posted to the CDFW fish stocking website. Anglers can also call the following lines for region-specific information: 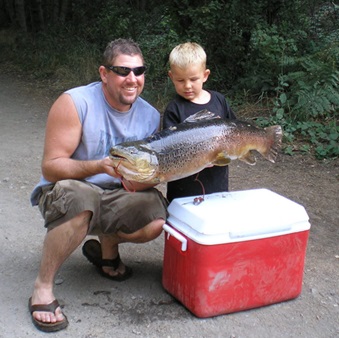 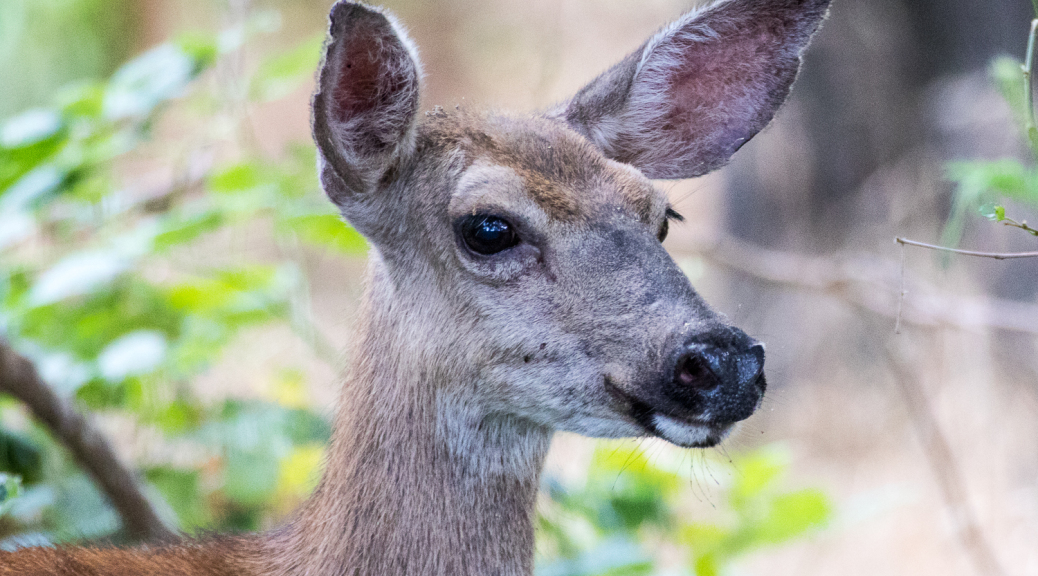