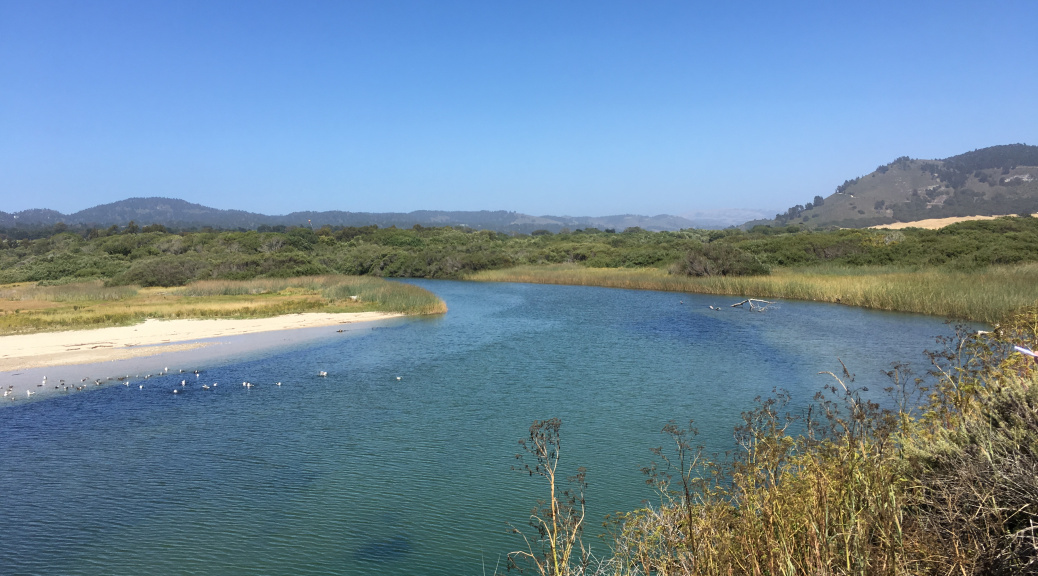 The California Department of Fish and Wildlife (CDFW) has confirmed the presence of New Zealand mudsnails in Monterey County’s Carmel River.

The highly invasive, nonnative snails have been detected by the Monterey Peninsula Water Management District at multiple locations in the lower river, including near the Highway 1 crossing, the Valley Greens Drive bridge, and Mid Valley nearly 8 miles upstream from the mouth of the river at the Carmel River State Beach along the Pacific Ocean. No mudsnails were found in locations upriver from Red Rock to the base of Los Padres Dam.

CDFW urges visitors and those in the community to “clean, drain and dry” all recreational and fishing gear in order to prevent the further spread of the snails. It is illegal to import, possess or transport the mudsnails without a permit and offenders can be cited.

Despite their small size, New Zealand mudsnails are a problematic aquatic species. Only 4 to 6 millimeters long on average, dense populations of New Zealand mudsnails can displace and out-compete native species, sometimes by consuming up to half the food resources in a waterway. The snails have been linked to reduced populations of aquatic insects, including mayflies, stoneflies, caddisflies, chironomids and other insect groups upon which trout and steelhead populations depend.

The Carmel River is home to a fragile population of threatened steelhead listed under the federal Endangered Species Act. Boaters, anglers and others who may visit the Carmel River, within or outside infested areas, are asked to decontaminate their equipment and follow the “clean, drain and dry” best practices with all equipment used in the river:

An informational flier on the “clean, drain and dry” directive is available for download at nrm.dfg.ca.gov/FileHandler.ashx?DocumentID=3866&inline.

To date, low numbers of New Zealand mudsnails have been identified in two other locations in Monterey County (the Salinas and San Antonio rivers).

In the coming weeks, CDFW will launch a public outreach and education effort, including distribution of information cards, brochures and signage posted at the Carmel River State Beach and at other access points along the Carmel River.

The current distribution of mudsnails in California and throughout the United States can be viewed at the U.S. Geological Survey’s interactive map. 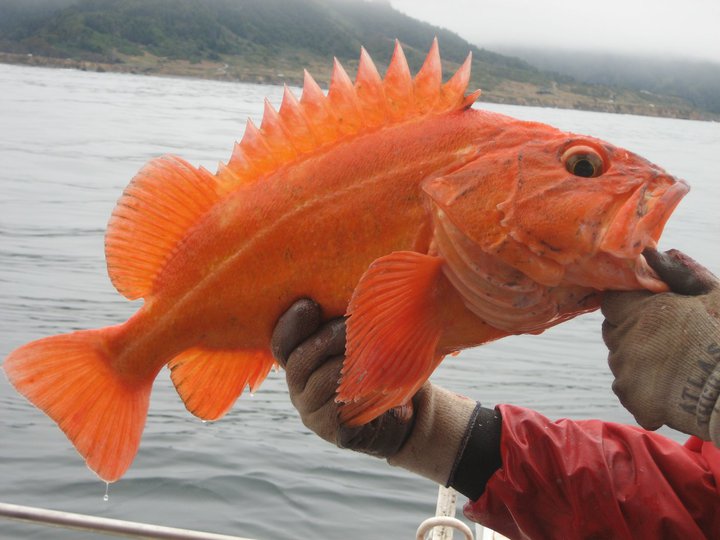 10-8-2017
The California Department of Fish and Wildlife (CDFW) announces new restrictions on recreational fishing for groundfish in waters north of...... Read More 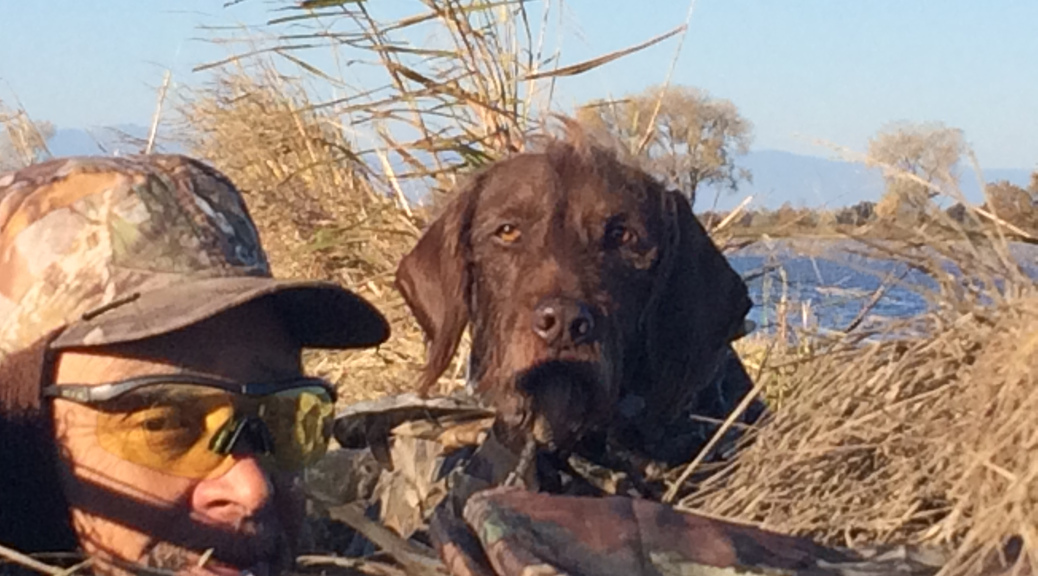 10-7-2017
Hunters have a lot to look forward to this fall when the California waterfowl season opens. The season opens Saturday,...... Read More